Arabbers are street vendors who sell fruits and vegetables from colorful horse-drawn carts. Arabbing began in the early 19th century in cities along the East Coast, and many African American men entered the trade following the Civil War. With the prevalence of supermarkets and the challenges associated with establishing and maintaining stables, the arabber tradition is now on the brink of extinction. The Arabber Preservation Society was formed in 1994 to renovate and promote the preservation of arabber stables. 1102 Fremont Avenue has been an arabber yard for ten years and is one of the last remaining active stables in Baltimore. In 2016 it became the 36th Maryland horse discovery center. 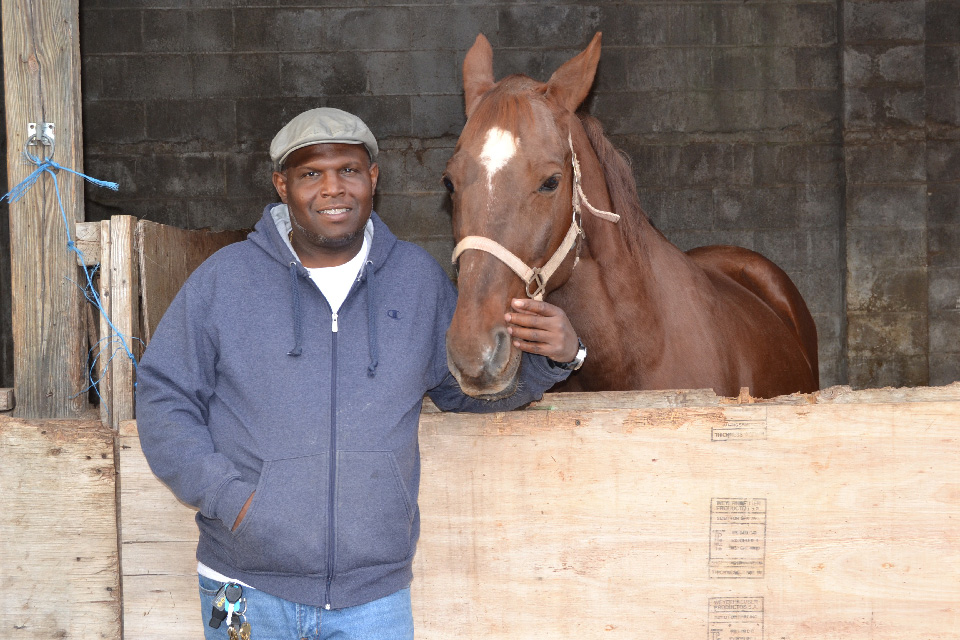 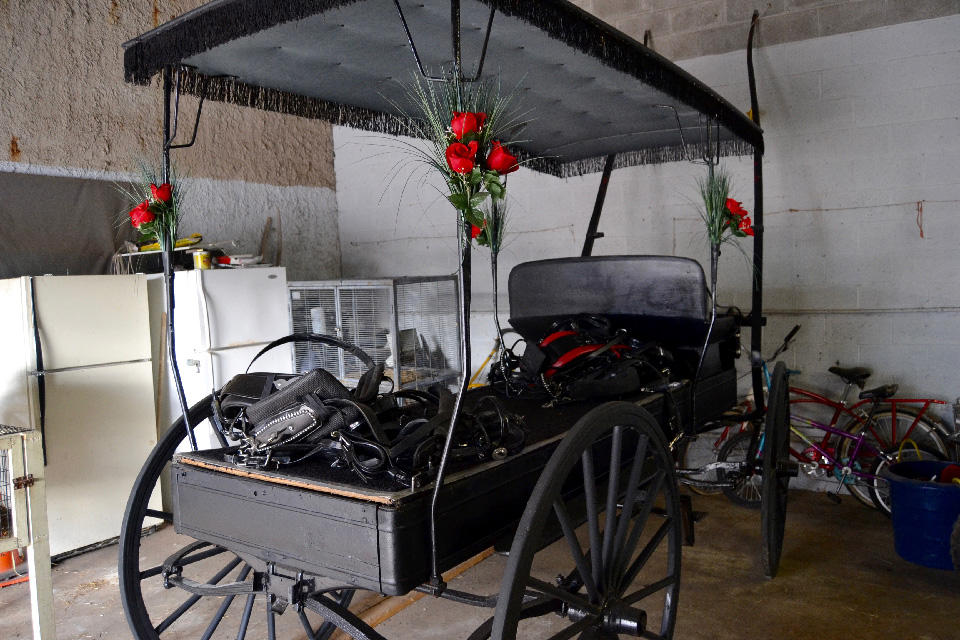 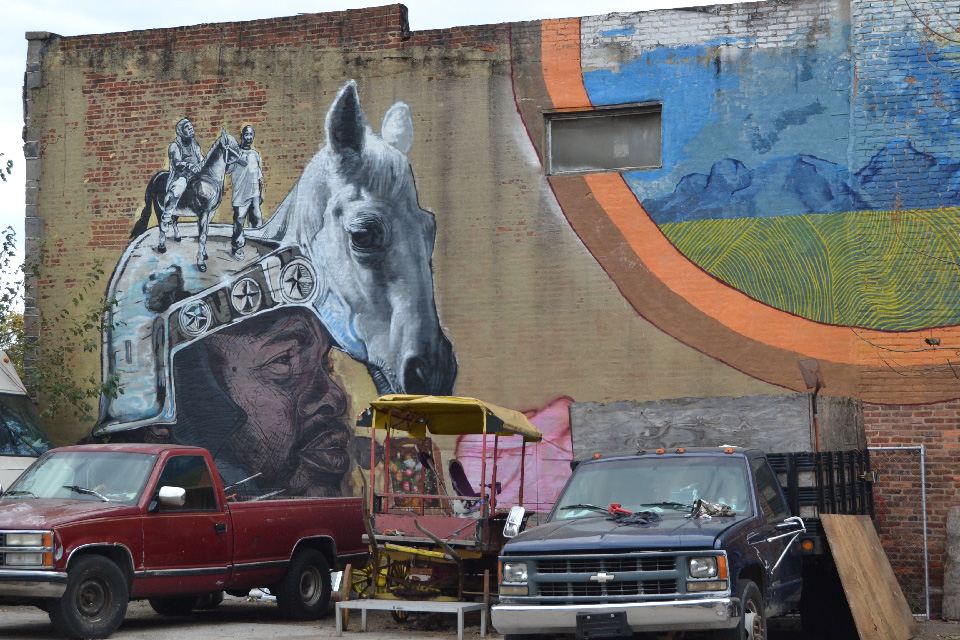 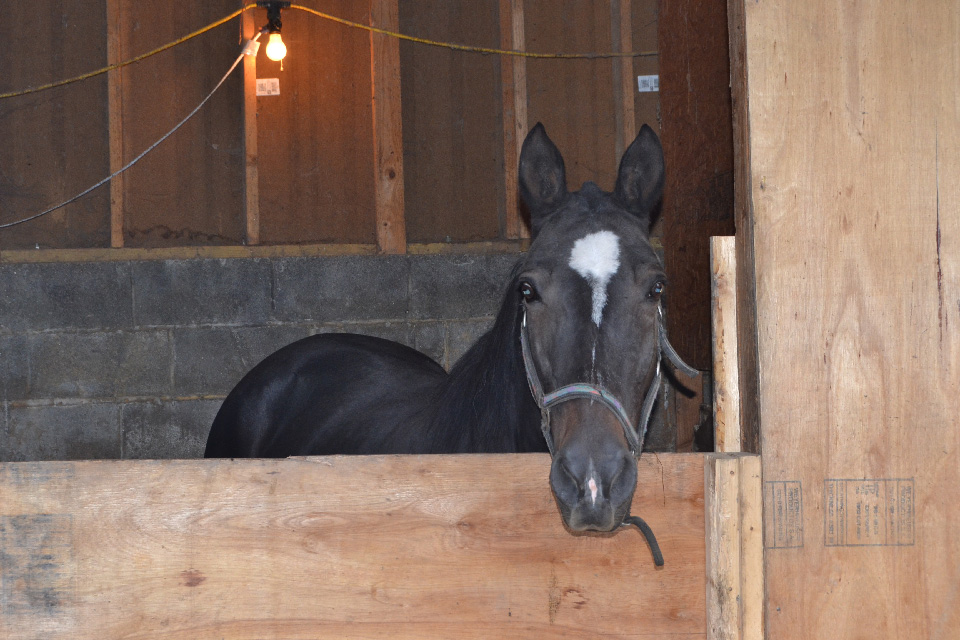