The Belnord Theater will be open for Doors Open Baltimore from 10am – 2pm.

The historic Belnord Theater building was built in 1921 as part of Baltimore’s thriving cinematic industry in the 1920s. With a capacity to seat 1,500 people, the Belnord was one of the largest theaters constructed in Baltimore during this era. It was also one of the only theaters in the city that was never segregated. It operated as a movie theater until 1965 and was later turned into a grocery store, a punk rock venue, and a discount furniture store before being purchased by CASA to serve as a center for immigrant and working-class families. CASA is a foremost immigrant organization in the mid-Atlantic region. According to their website, “CASA creates change with its powerbuilding model blending human services, community organizing, and advocacy in order to serve the full spectrum of the needs, dreams, and aspirations of members.” 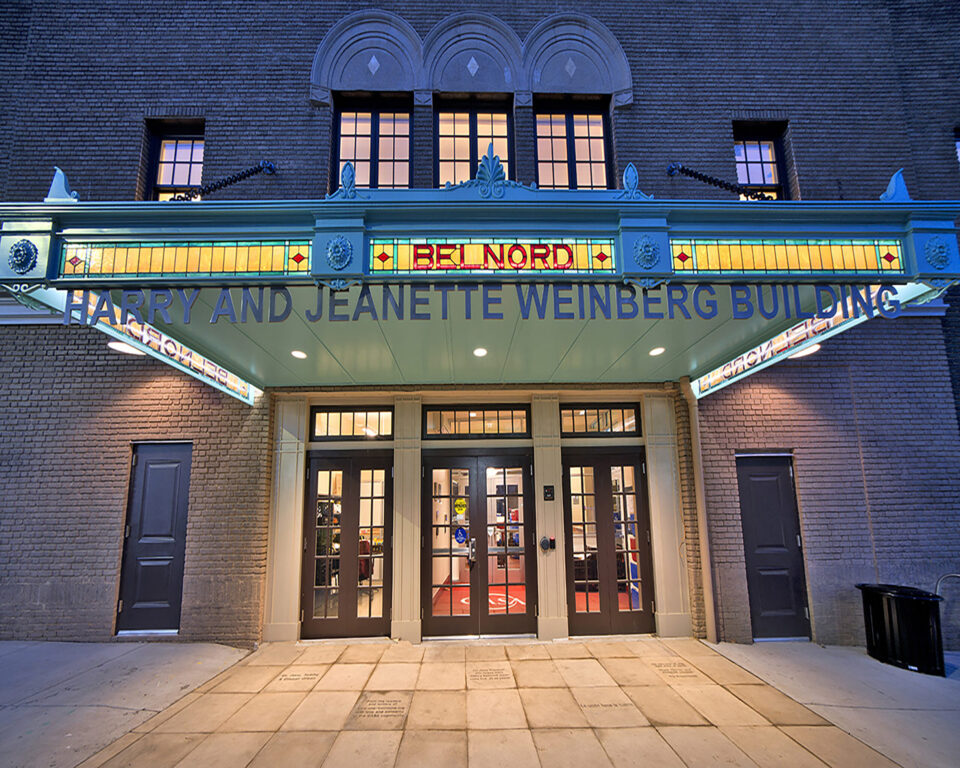