Jesse Tyson, scion of the famous Baltimore Chrome Works company, had the Cylburn Mansion built between 1863 and 1888. It was meant to serve as a summer house for him and his recently widowed mother, Hannah Tyson. But his mother died in 1866, and her death, coupled with the Civil War and the difficulty in getting building materials to the property, resulted in a long period of construction. The mansion was designed by George A. Frederick, the architect who designed Baltimore City Hall, in the stylistic vein of Renaissance Revival. It is recognizable for its mansard roof, inlaid floors, marble baths, plasterwork, leaded glass, and wide porches. The estate went up for sale in 1942 and was purchased by the City of Baltimore. From 1943 to 1957, it served as a refuge for orphaned children. In 1957, the City approved plans to turn the property into the Cylburn Wildflower Preserve and Garden Center. It then became the Cylburn Arboretum in 1982, and to this day, it serves as a site of historical and horticultural education and enrichment.

Vollmer Center Built between 2008-2010, the Vollmer Visitor Center was designed by GWWO architects using materials reflective of the natural landscape and Cylburn Mansion. Slate sculptings, a sustainable alternative to the stone found on the site’s historic mansion, cover solid forms that frame the view through the building. This building also features modern solutions to reduce the building’s impact on the environment like composting toilets, a “living” green roof, and geothermal heating and cooling. In addition to being a place that offers respite and information to our regular visitors, the Vollmer Center also plays host to a variety public workshops and lectures, as well as private events such as weddings, conferences, mitzvahs, and galas. 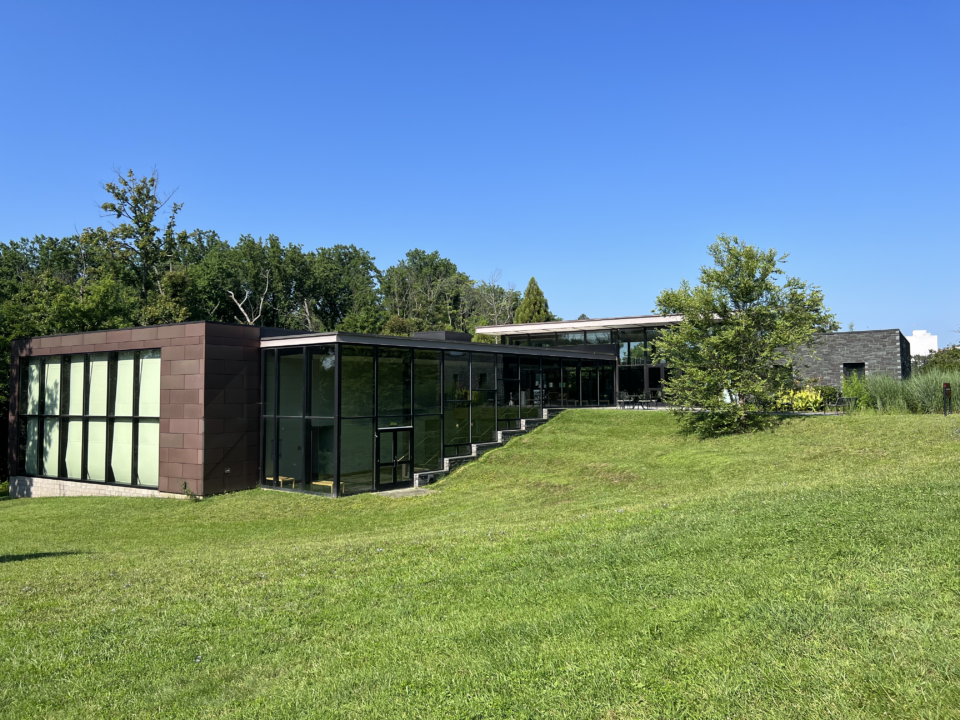 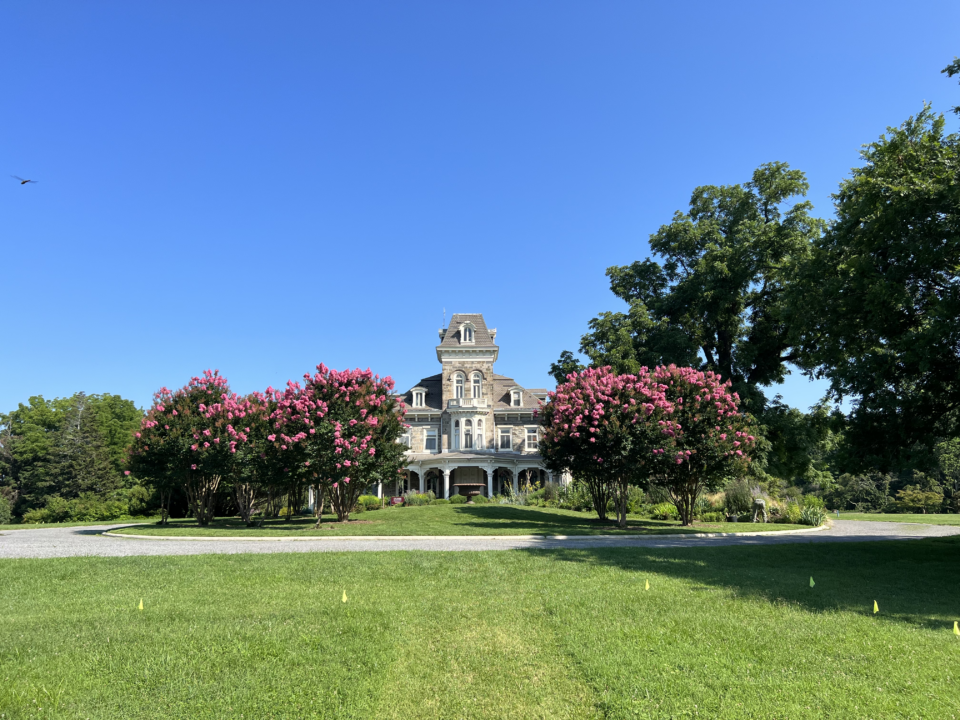 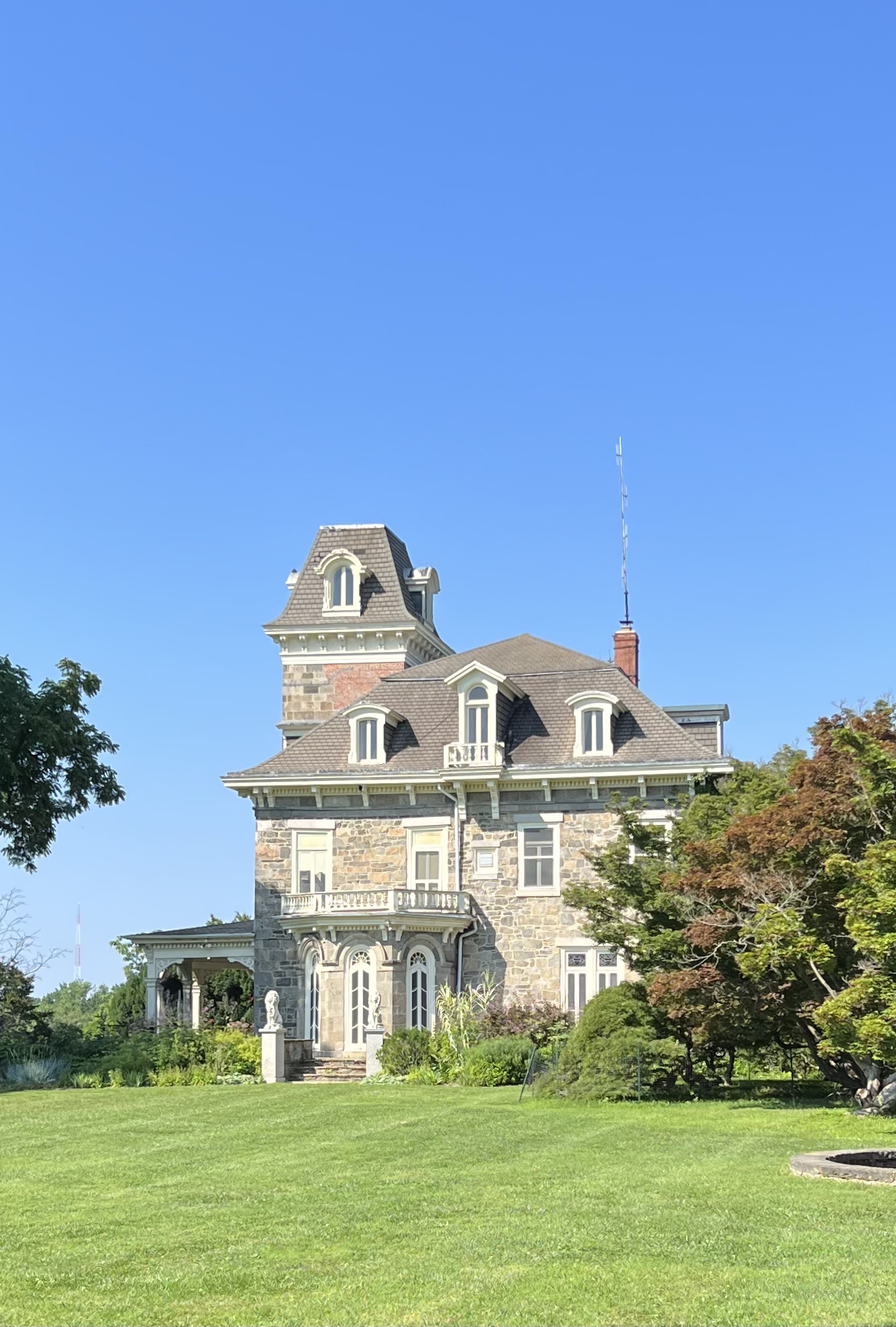 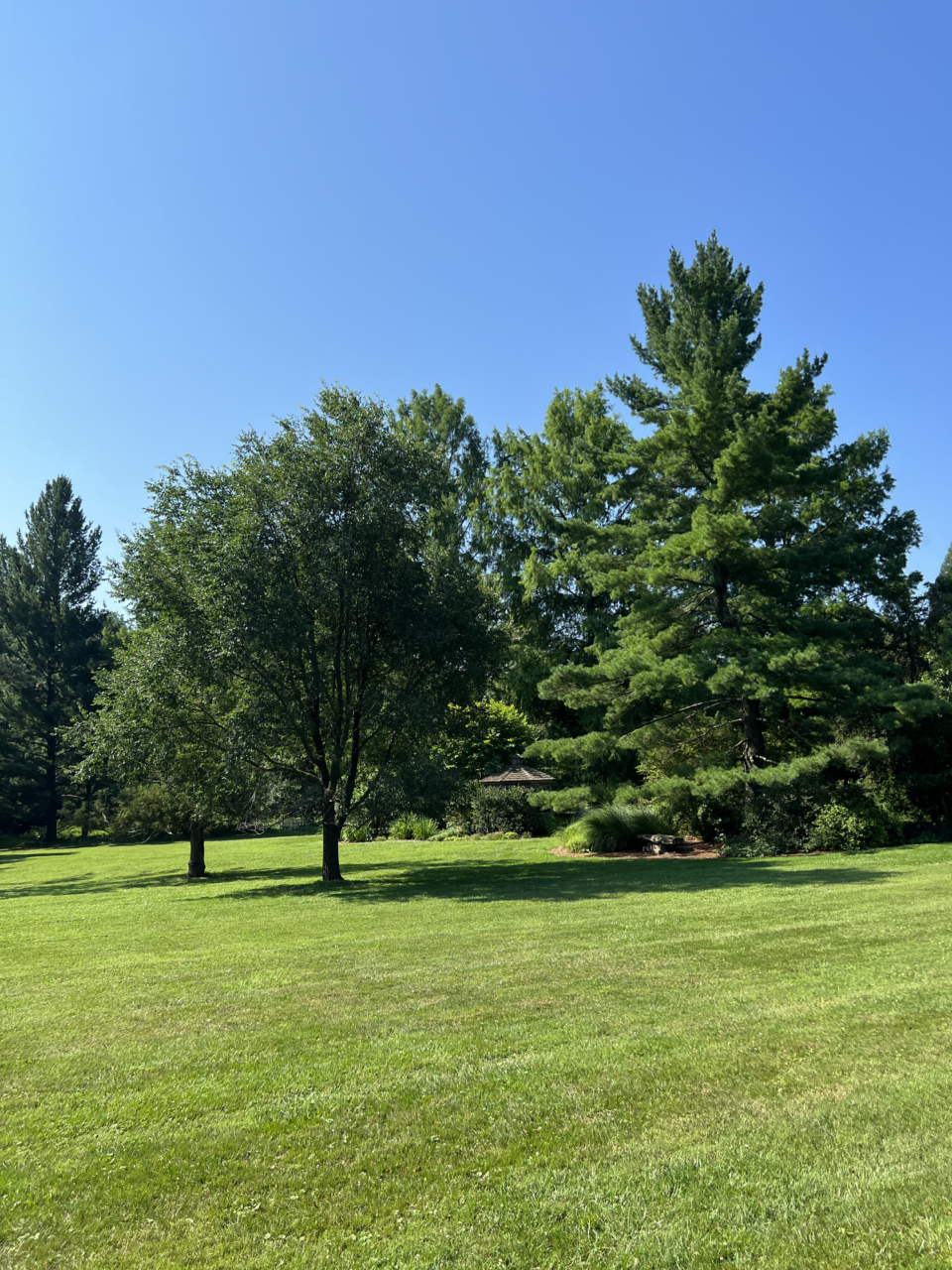 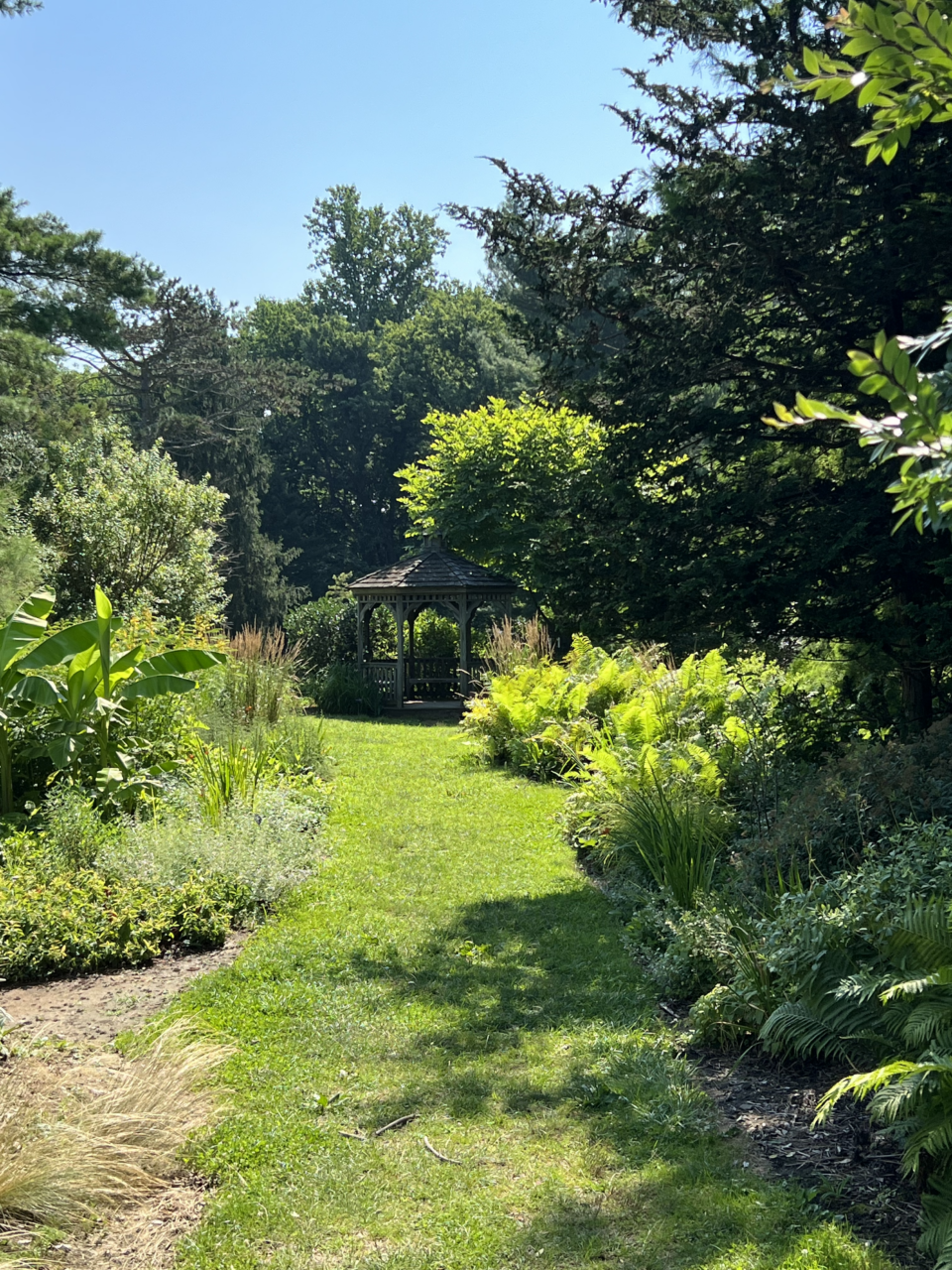