In 1815, when Baltimore was expanding beyond its northern limit at Saratoga Street, 333 N Charles Street was built. Originally a house, the building became commercial after a boarding house was established and an addition was added on the back of the building in order to accommodate more guests. In 1887, it became a site recognizable as the building’s identity today. At a time when there were few establishments with the purpose of creating financial security for women, the Woman’s Industrial Exchange bought the building and turned it into a consignment shop, where women could make handcrafted products to be sold to the general public. This was vital to the city. Even women who had to preserve their social status could sell their products anonymously. Around 1900, the Tea Room was added to serve women in another capacity by offering them a place to both eat and congregate while they were away from their homes. Amid a sea of fraternal establishments, 333 North Charles Street—now occupied by the Maryland Women’s Heritage Center—has stood for more than a century as a site for women’s empowerment. 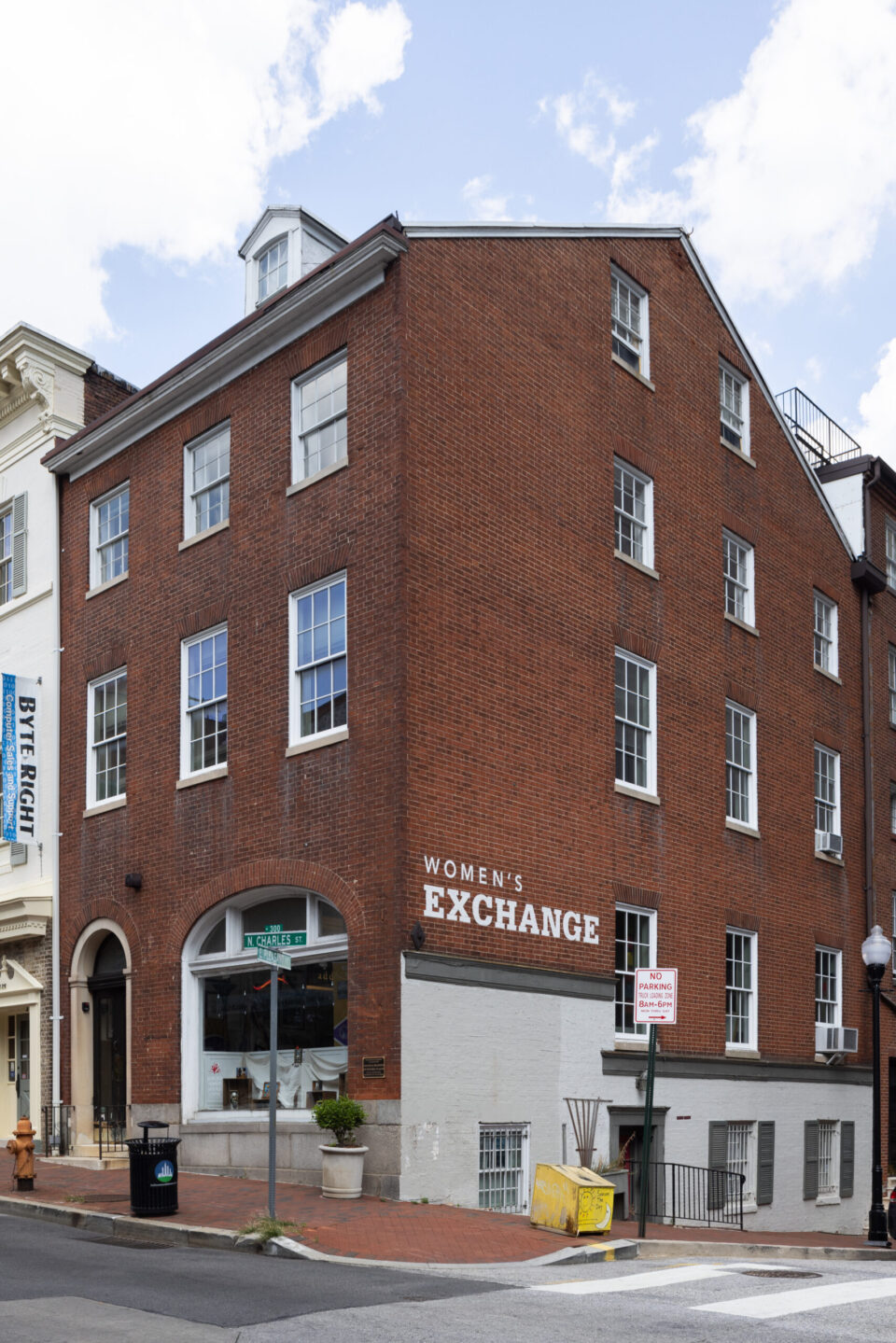 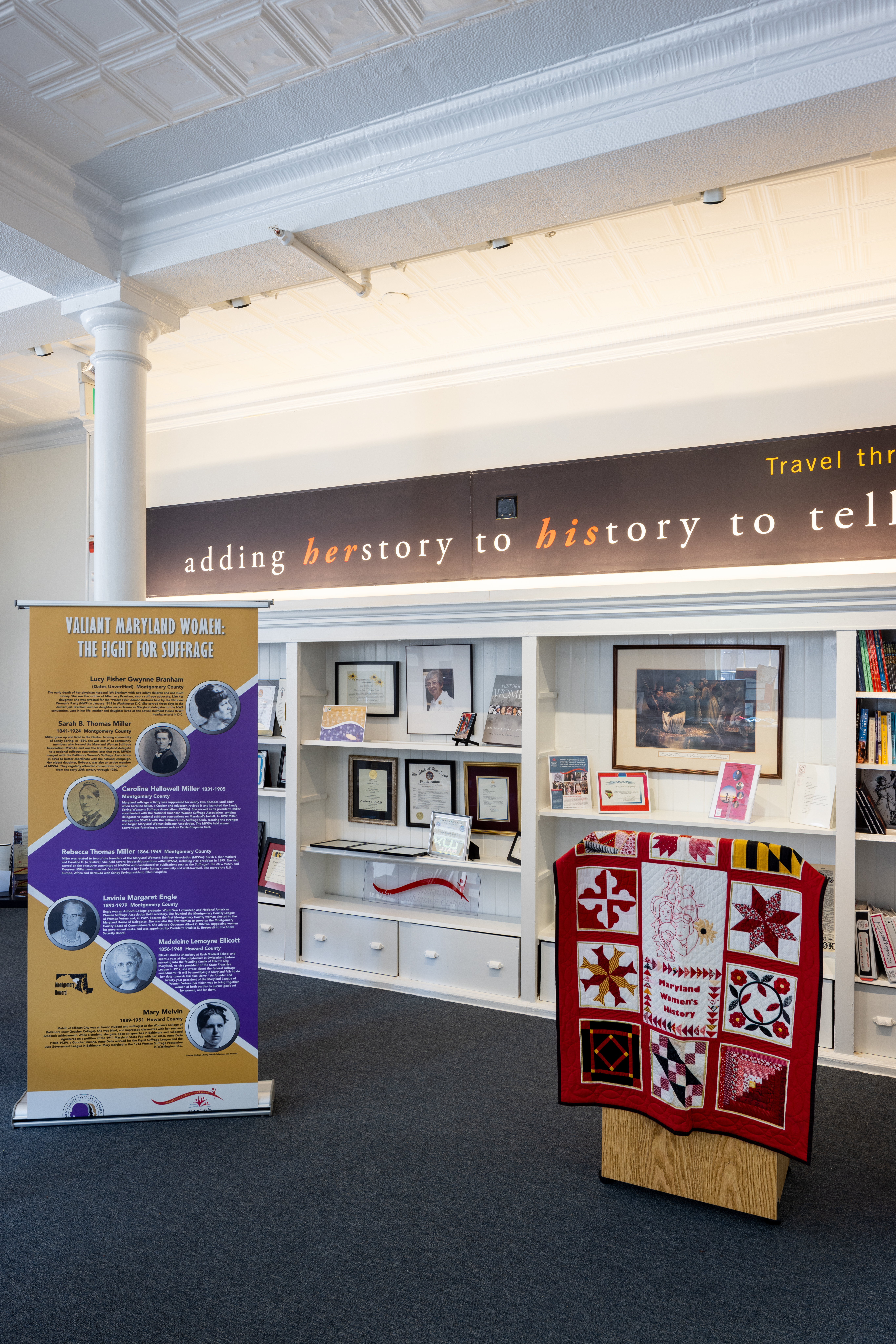 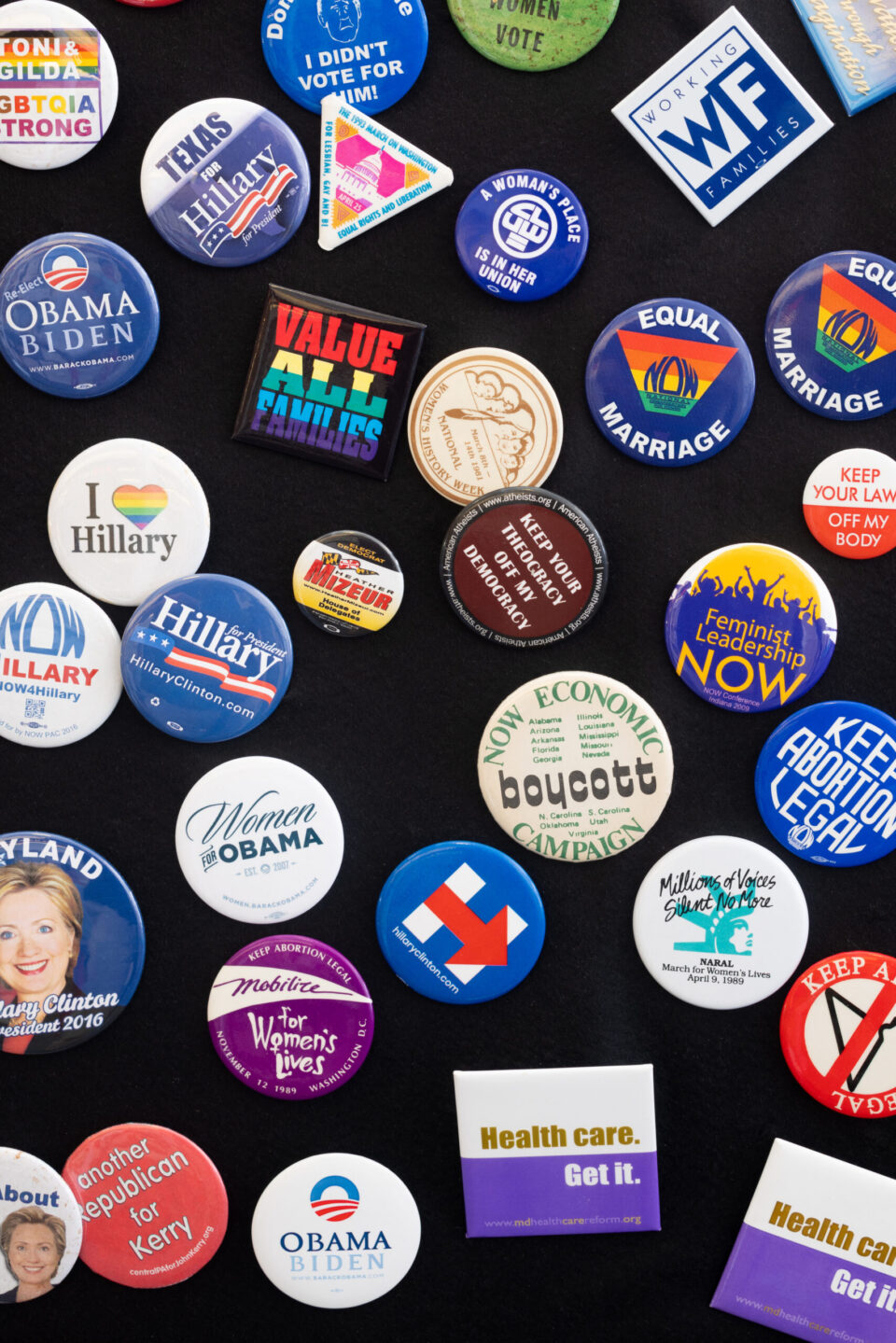