The construction of the Williamson Veneer Company on Haven Street in the early 1900s heralded the beginning of an industrial boom in the Highlandtown area. Williamson Veneer Company was known for producing mahogany veneer used by many Baltimore furniture and piano companies. Over the next 15 years, businesses such as the Conowingo Wallpaper Company, the Carstairs Bros. Distillery, the Savarese Macaroni Company, United Railways and Electric Co., the Faunt Le Roy Elevator Co., and the Crown Oil and Wax Co. all had buildings and warehouses in the neighborhood. Williamson Veneer moved out to Cockeysville in the 1930s, and the complex later became the home for the Kaylon pajama factory and a Crown, Cork, and Seal warehouse. In recent years, the site has been redeveloped and is now home to Monument City Brewing and a number of other businesses. 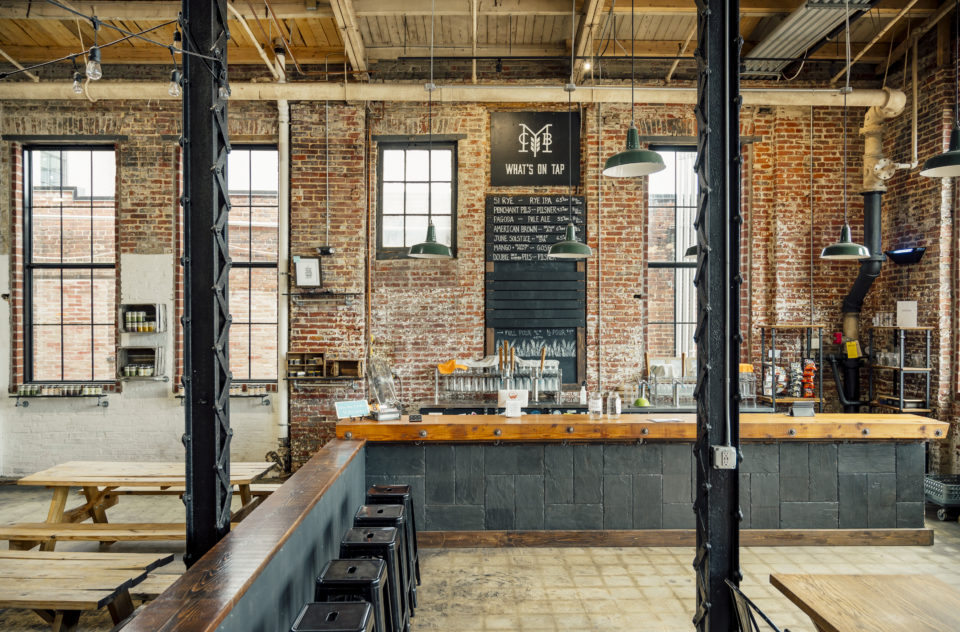 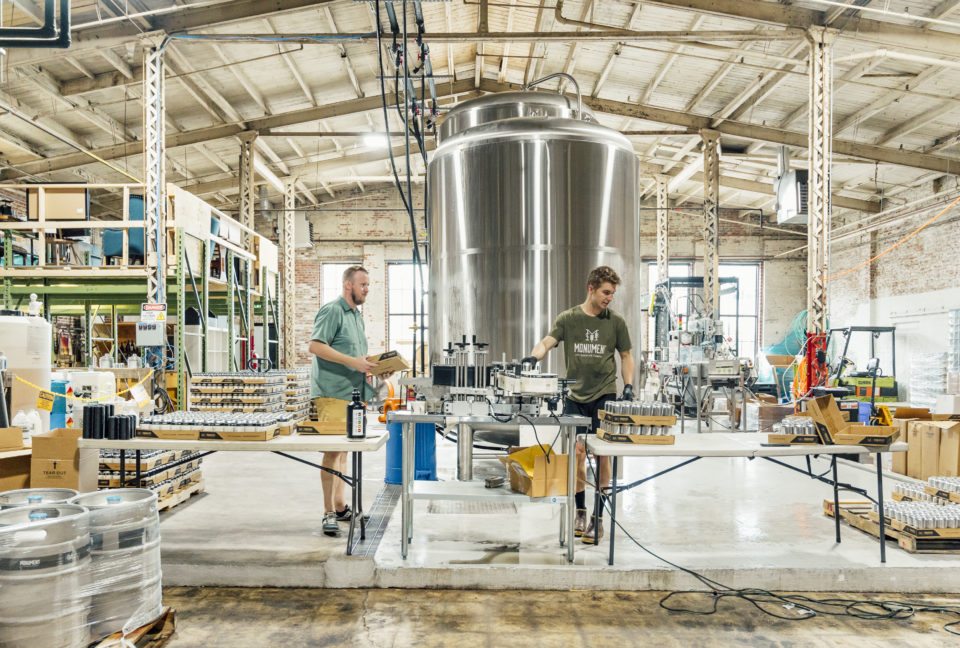 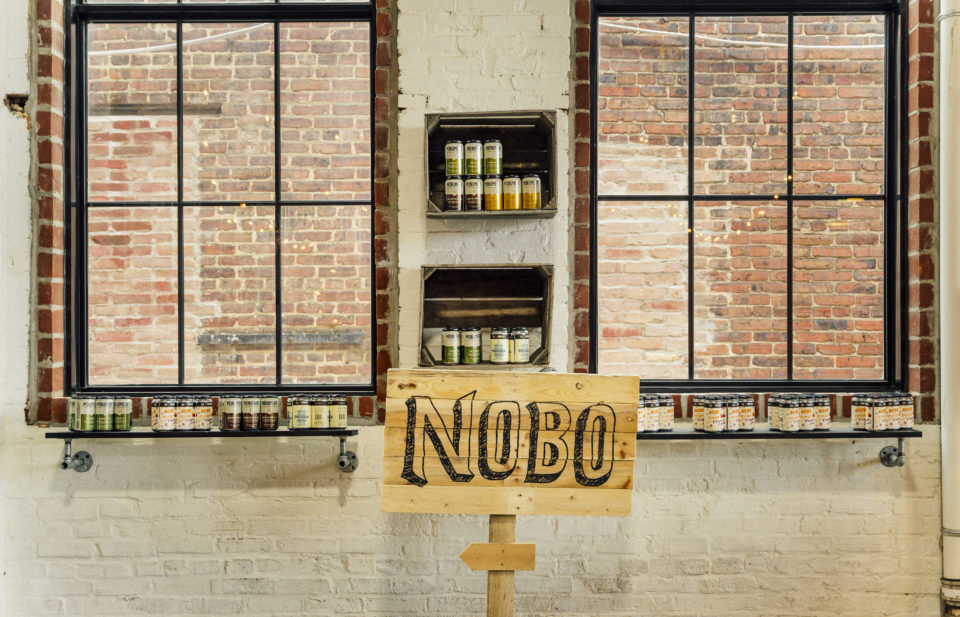 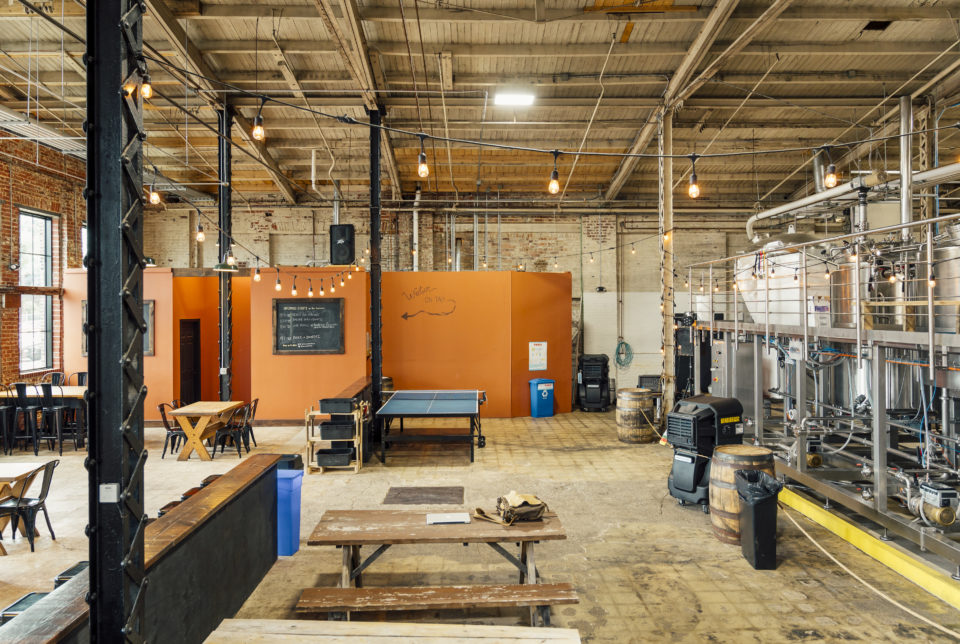 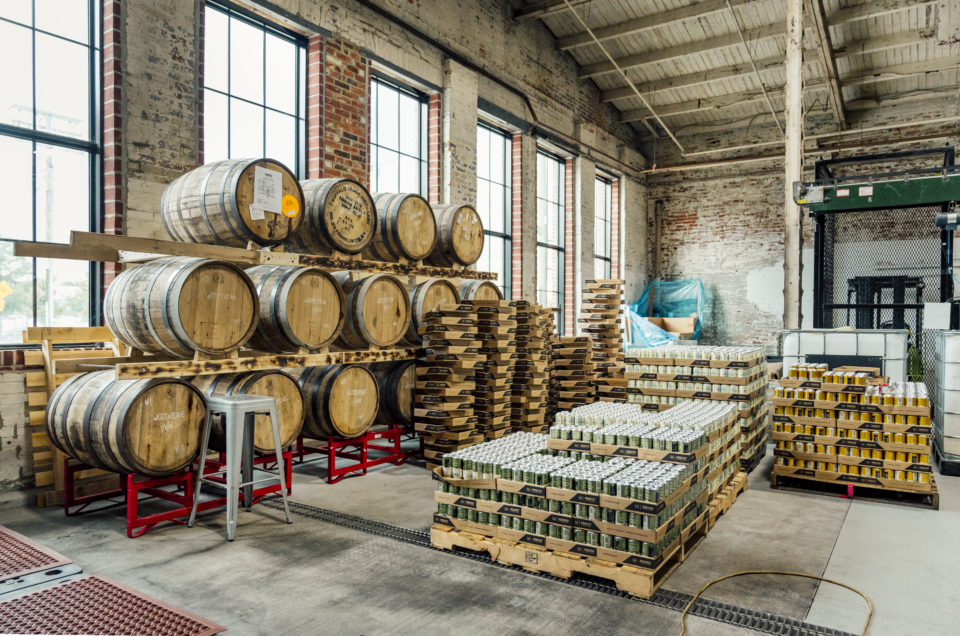 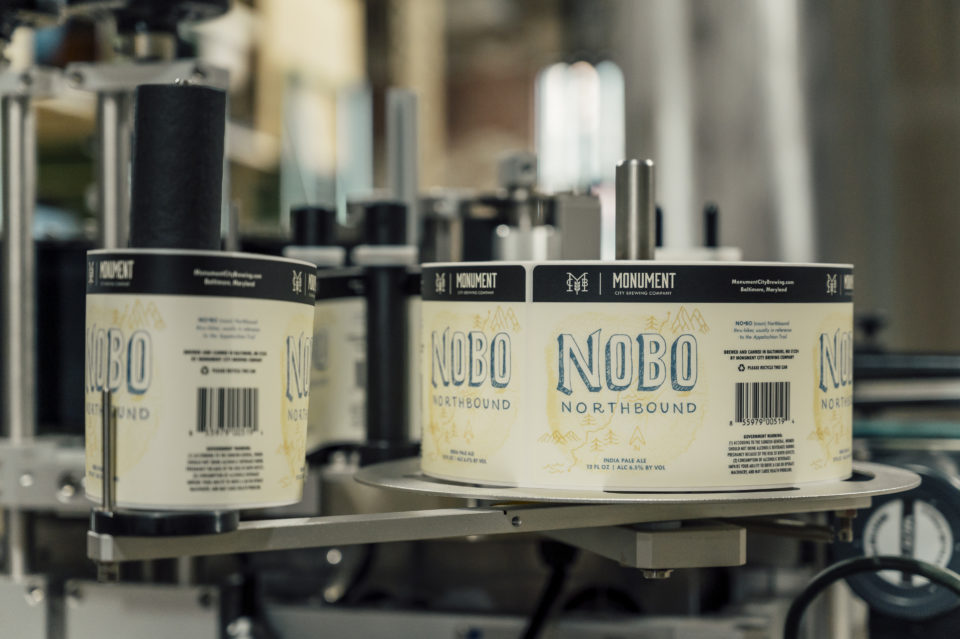