What’s known today as the Motor House was built in 1914 for Eastwick Motors, which was Baltimore’s first Ford dealership. The building has since gone through various occupants. As car dealerships vanished from North Avenue, moving further away from Baltimore’s urban center, the building was left vacant. In the 1970s, it became the Lombard Office Furniture Company, selling used office furniture. In 2005, it became an art center with several studios, a gallery, and the Single Carrot Theater. The new name, Load of Fun, came about by playfully removing letters from the building’s existing signage—thus, “Lombard Office Furniture” turned into “Load of Fun.” This era, however, was short-lived as the building required renovations in order to meet building codes. In 2013, BARCO, an arts-based development group, acquired the building and renovated it, reopening as the Motor House, a hub for artists and creatives that is driven by local investment and participation. 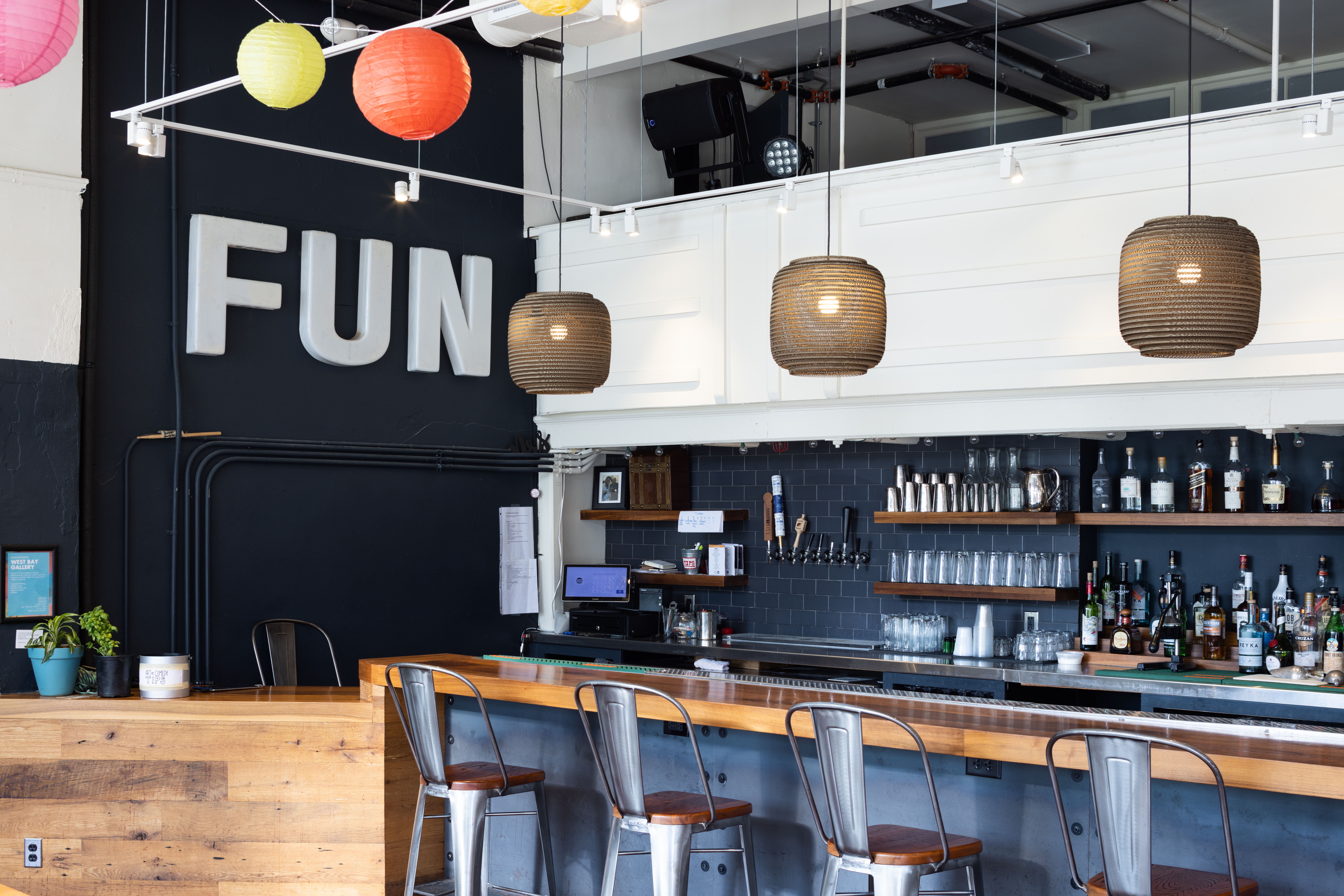 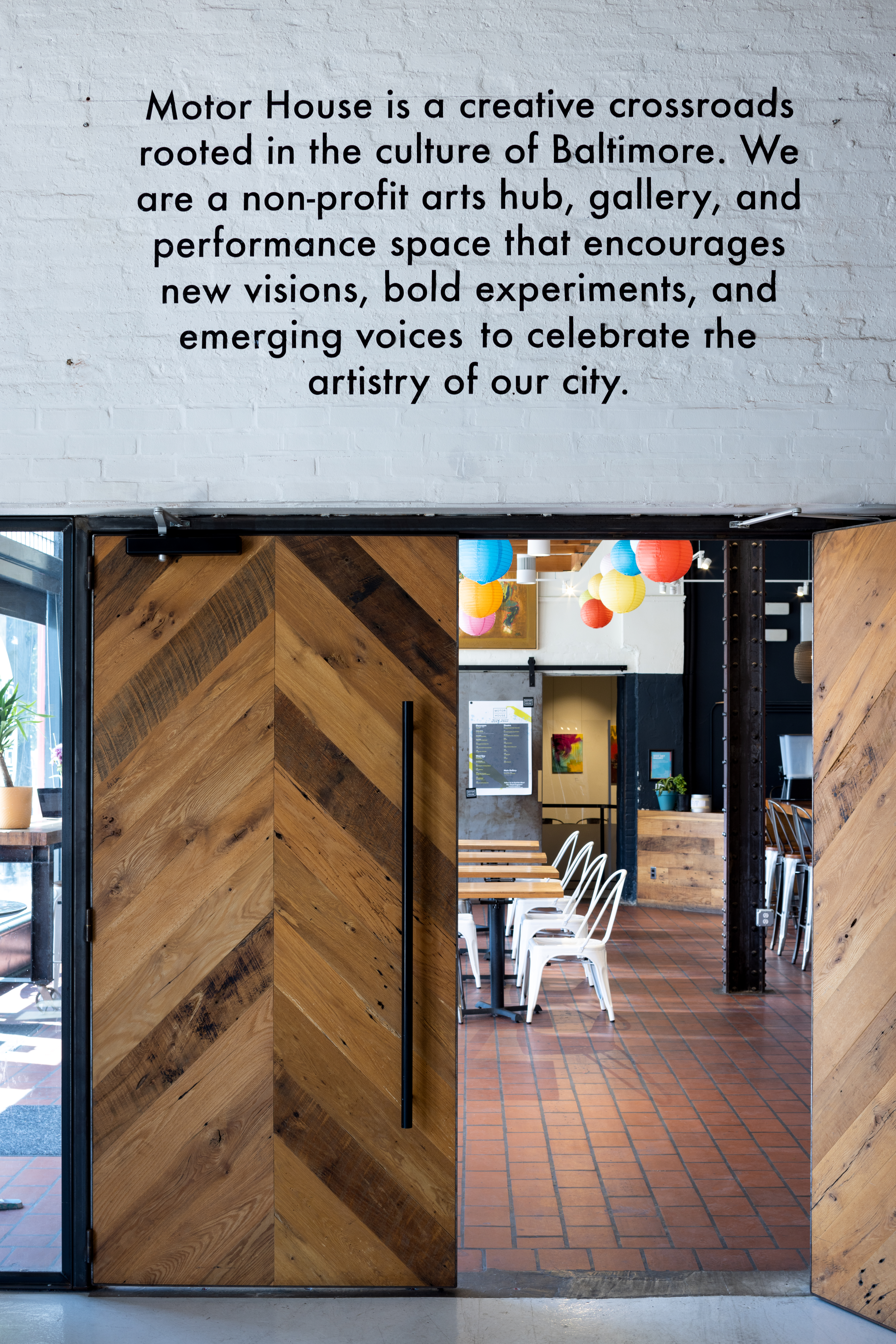 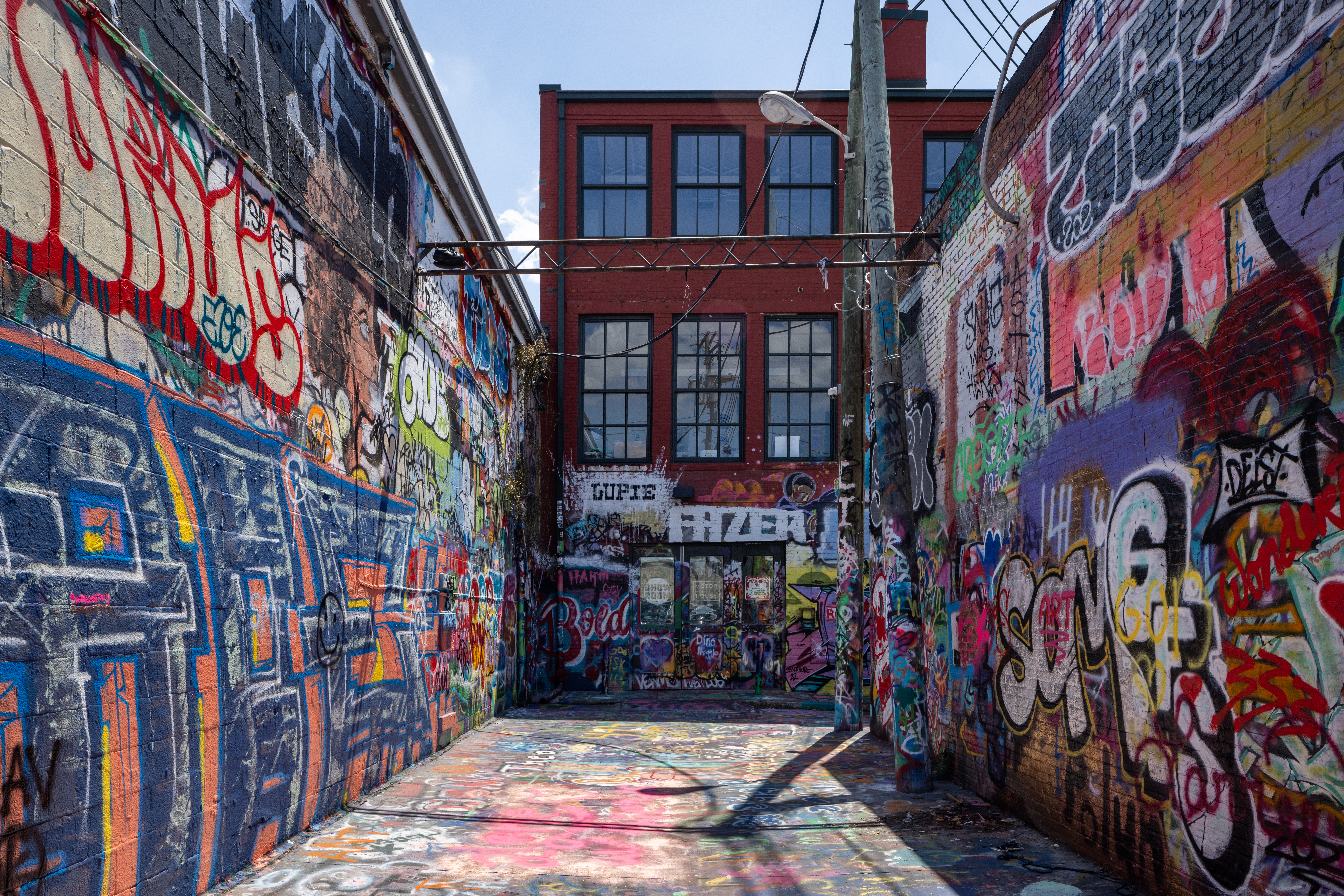 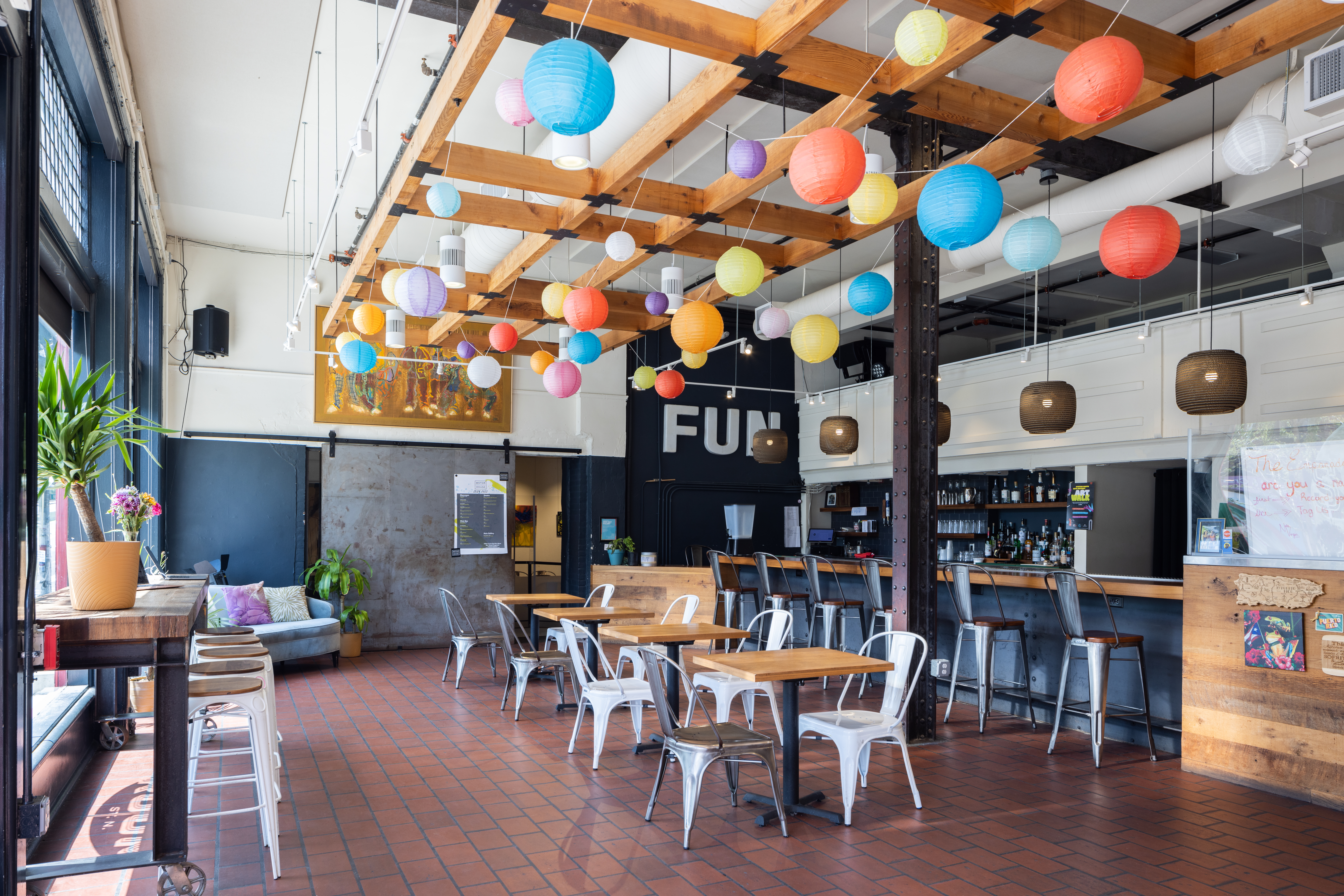 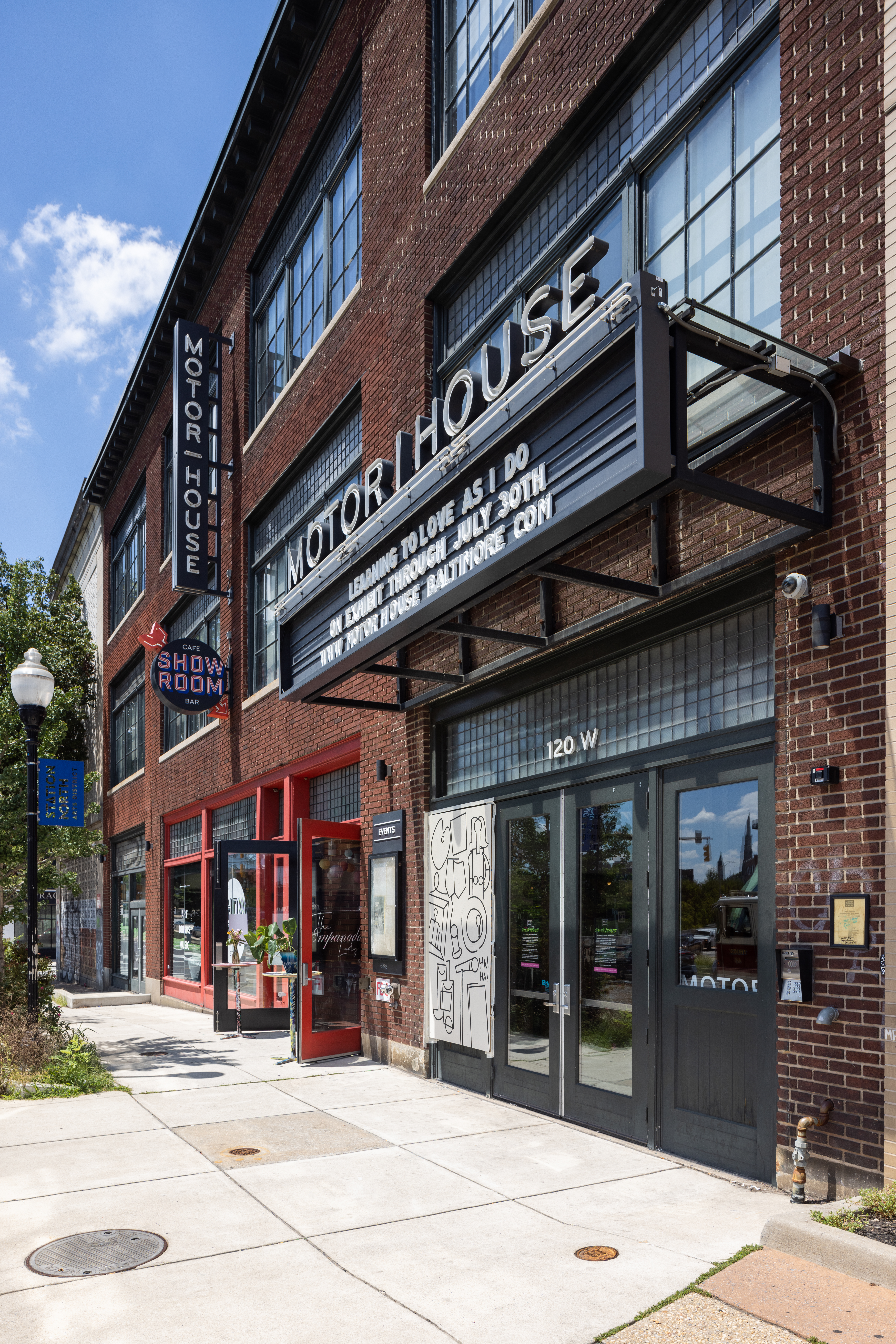