Oldtown had an Independent Fire Company that maintained an engine house here for over 50 years. In 1853, they tore it down to build the present structure and tower. Modeled after Giotto’s campanile in Florence, Italy, Engine House No. 6 has a six-story tower and cast-iron skeleton, an early implementation of this material. It was bought by the city in 1859, at which point it became Engine House No. 6, and served as a fire station until 1976. In 1979, the station became home to the Baltimore Fire Museum and the Box 414 Association. Refreshments available. 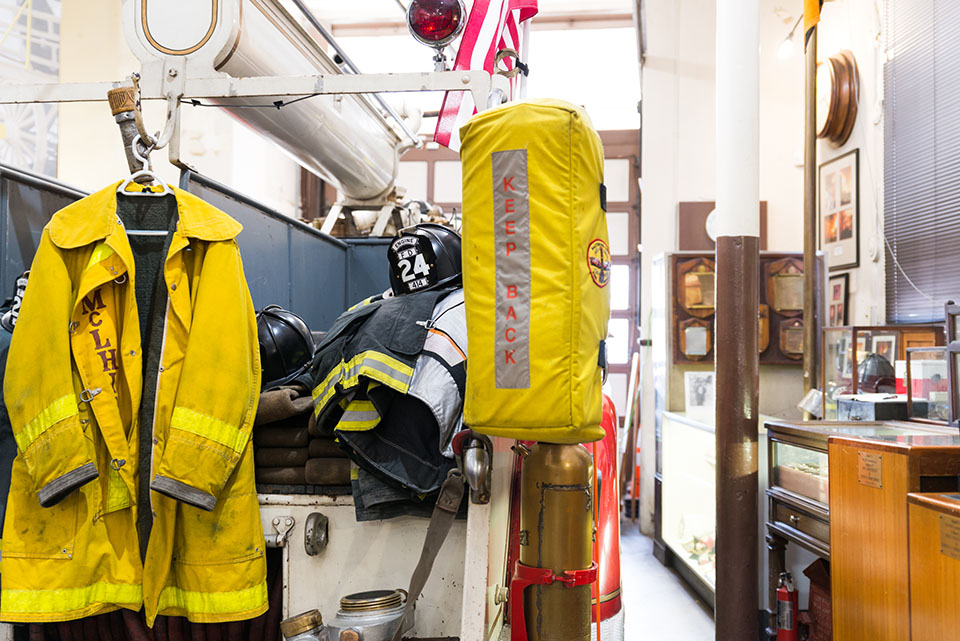 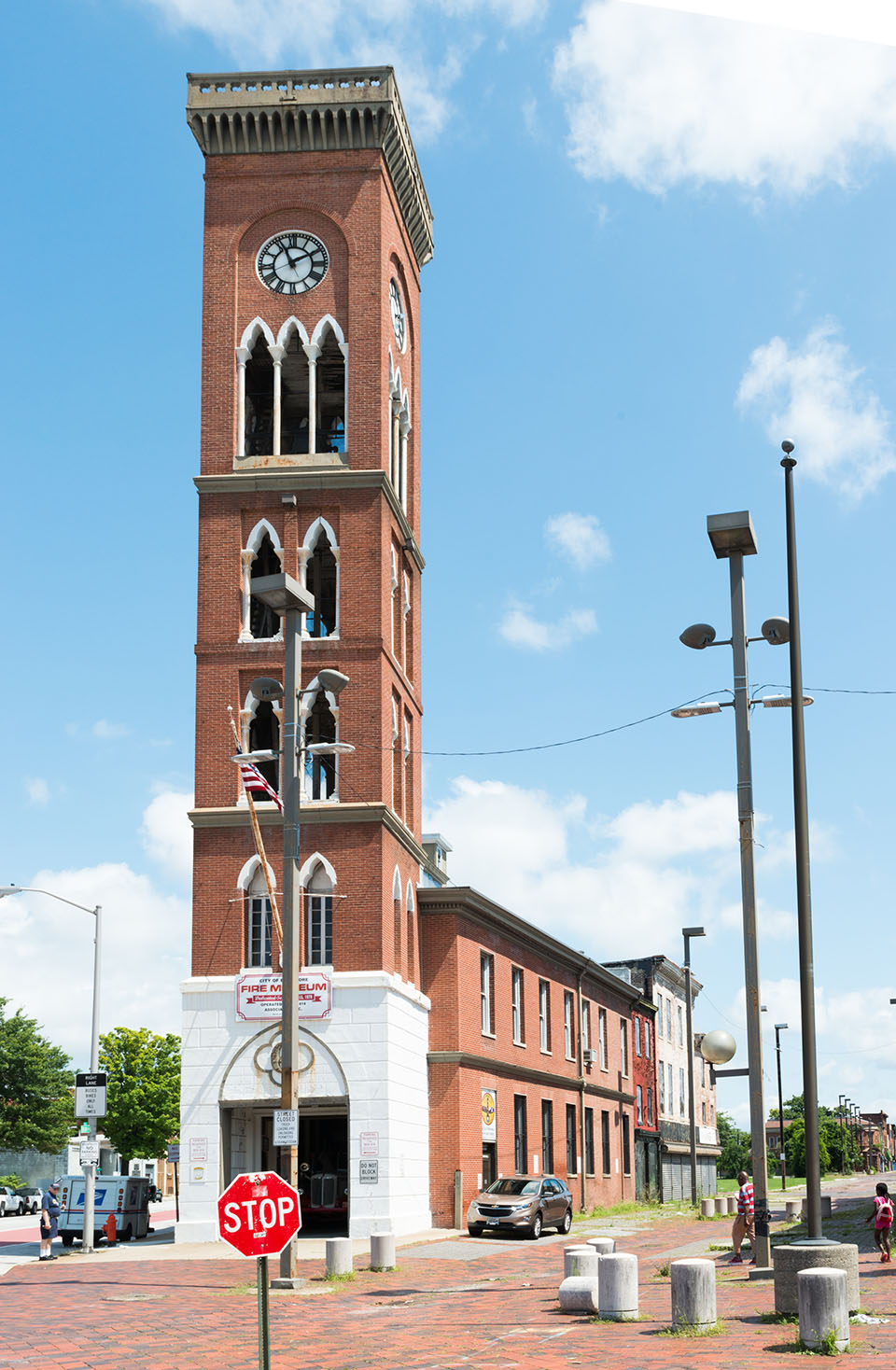 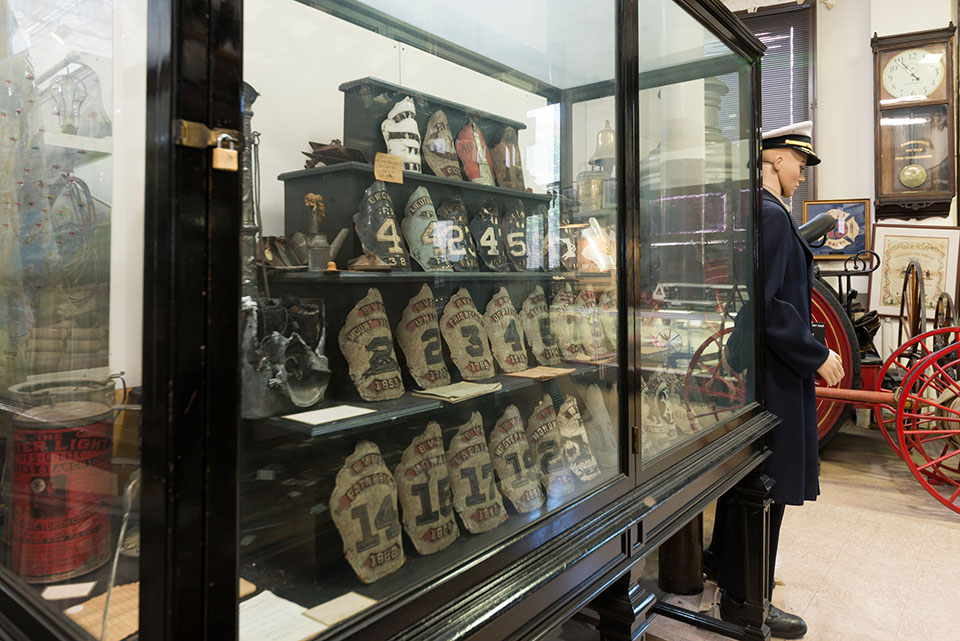 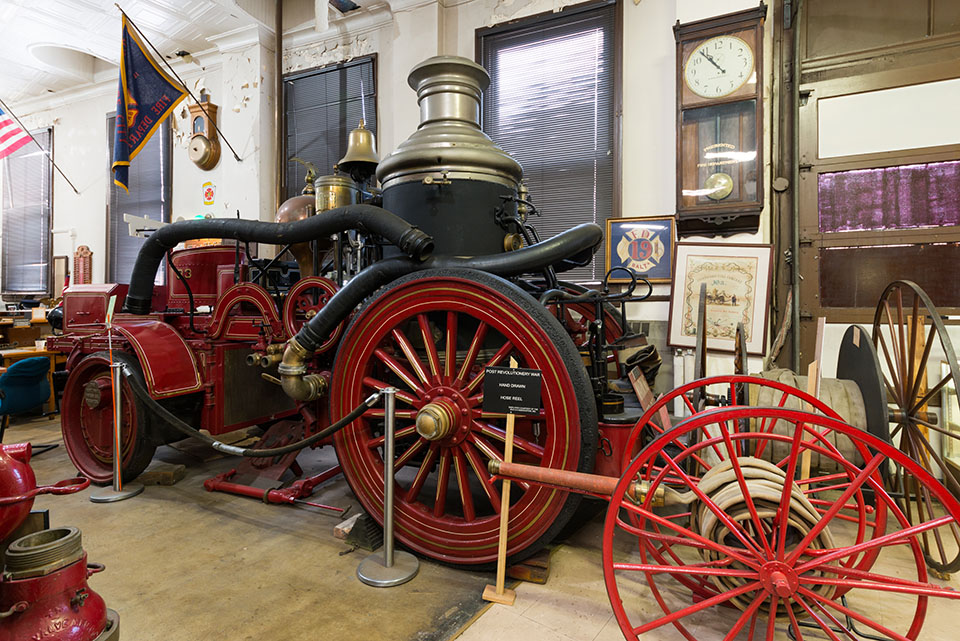 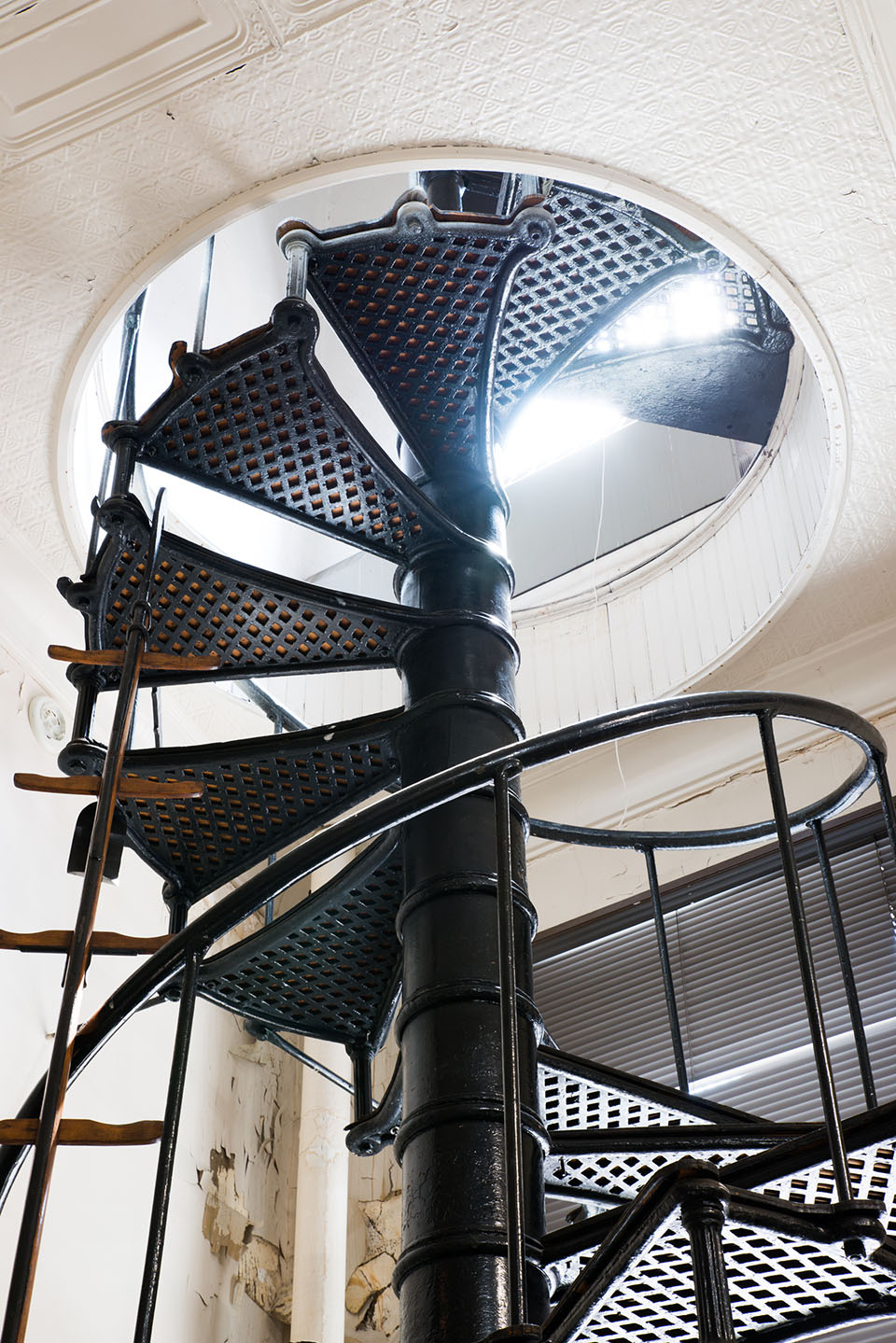 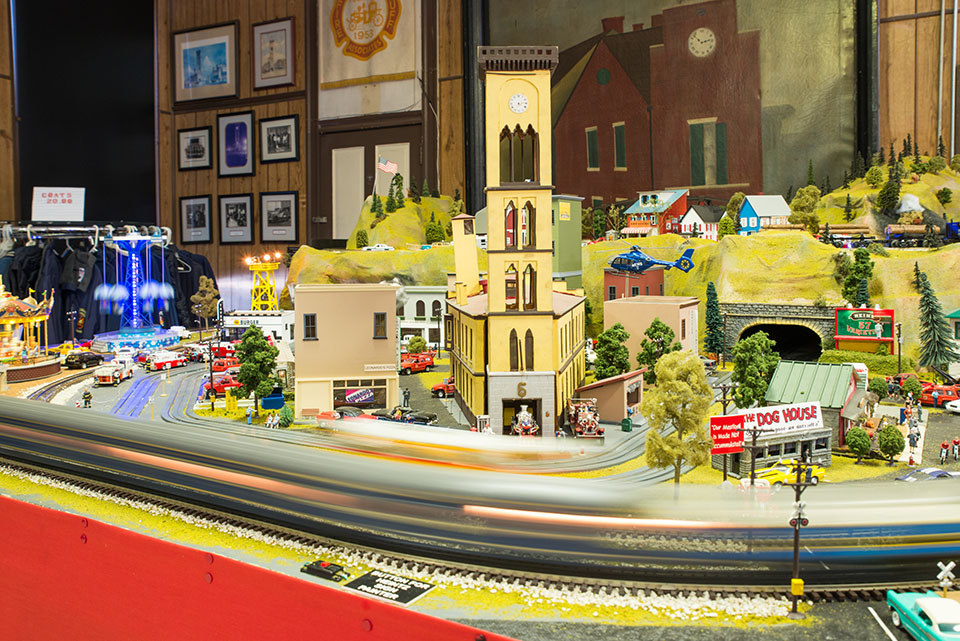