Ruscombe Mansion was designed in the Georgian Revival style by Baltimore architects William M. Ellicott & William Wirt Emmart. Completed in 1906, it is situated on land once owned by James W. Tyson, brother of Jesse Tyson who occupied the nearby Cylburn Mansion. By the 1970s, the surrounding area was being developed into Coldspring Newtown and the mansion narrowly escaped destruction. It was saved, however, along with an adjacent 16-room Dutch Colonial Revival house, thanks to the intervention of local artist Dr. Robert Hieronimus, his wife, Dr. Zohara Meyerhoff Hieronimus, and then-mayor William Donald Schafer. For more than a decade, Ruscombe Mansion was known as Savitria. It was home to artists, teachers, and spiritual practitioners. The Aquarian University of Maryland (AUM), an accredited school of esoteric studies that was founded by Dr. Hieronimus, occupied the facility. Since 1984, the two buildings have been used as a campus for the Ruscombe Mansion Community Health Center. 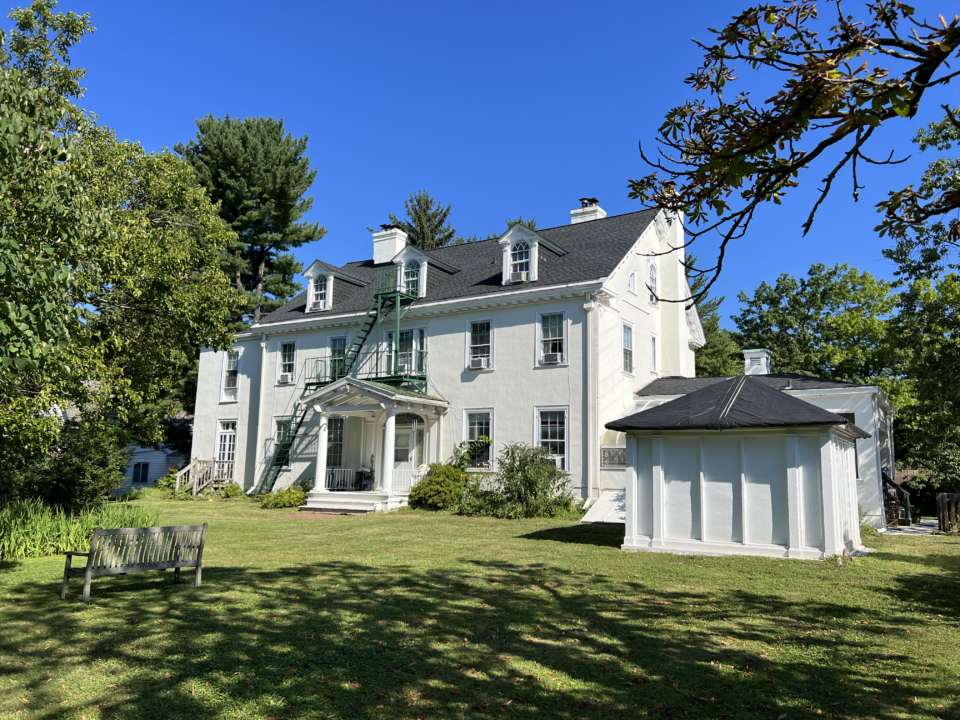 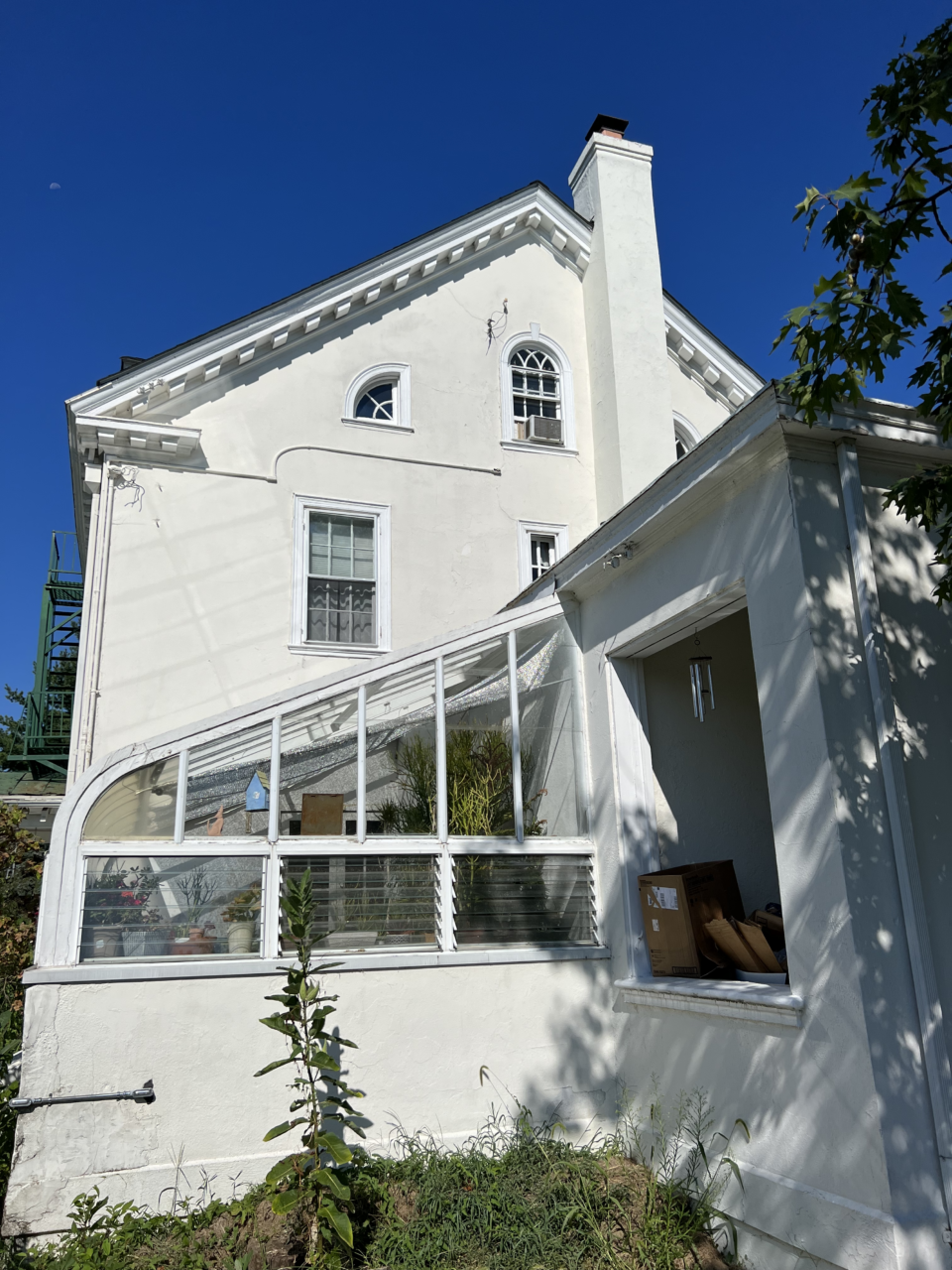 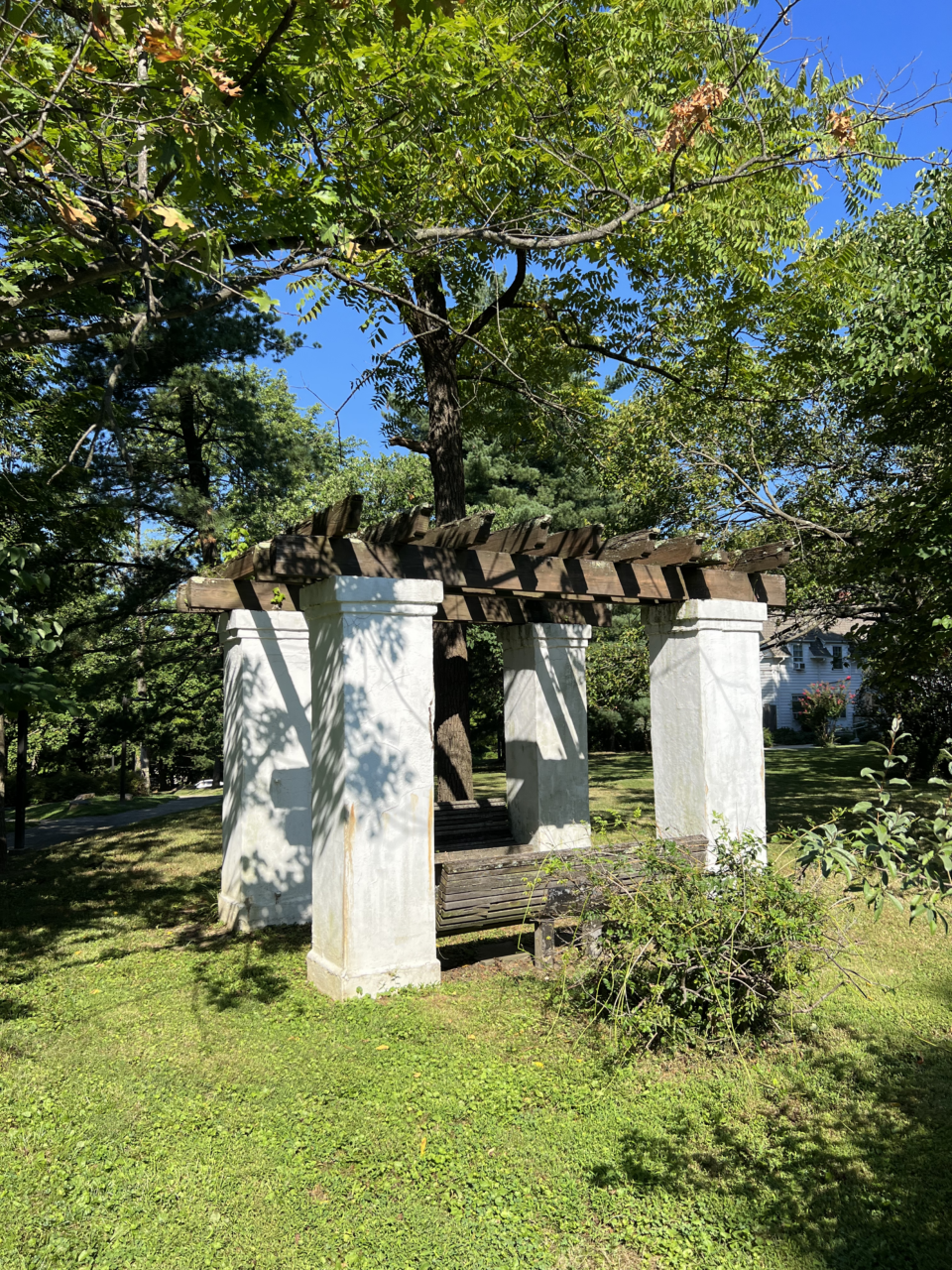 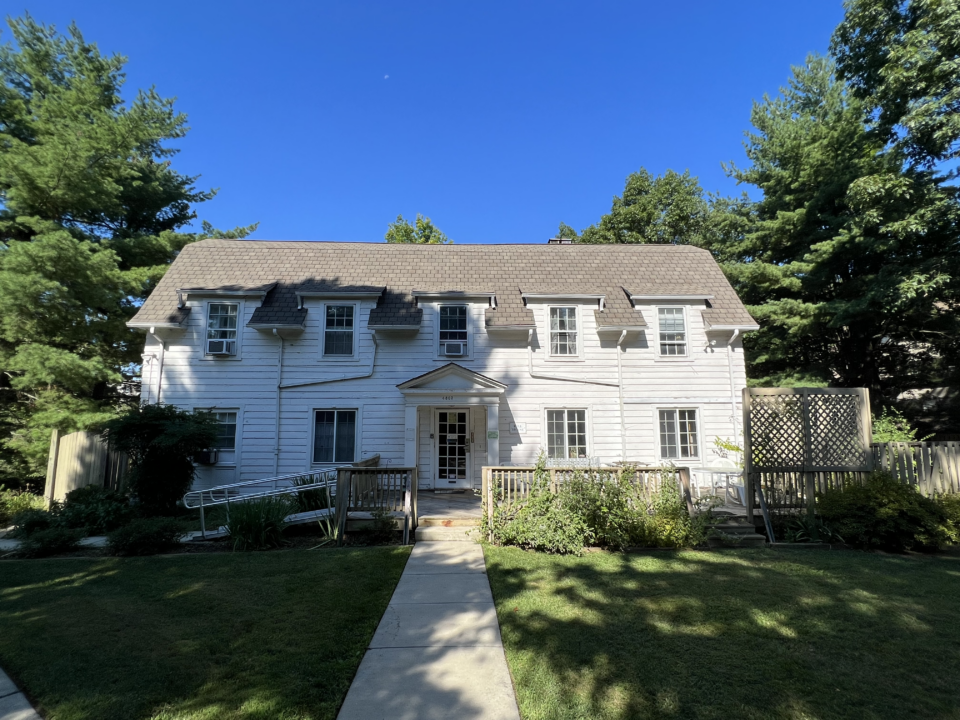 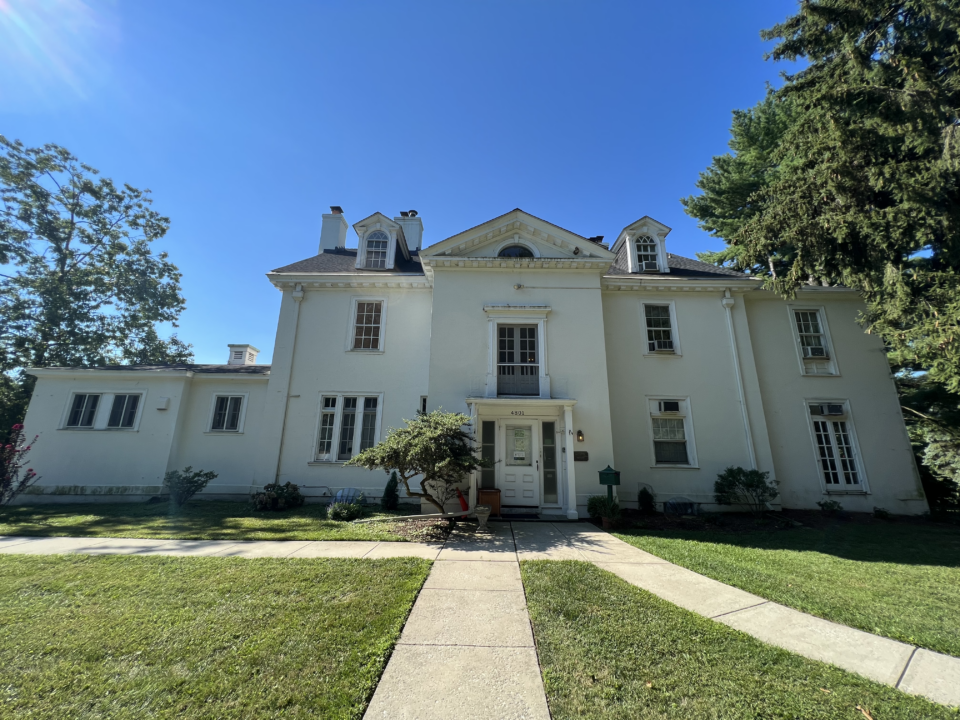 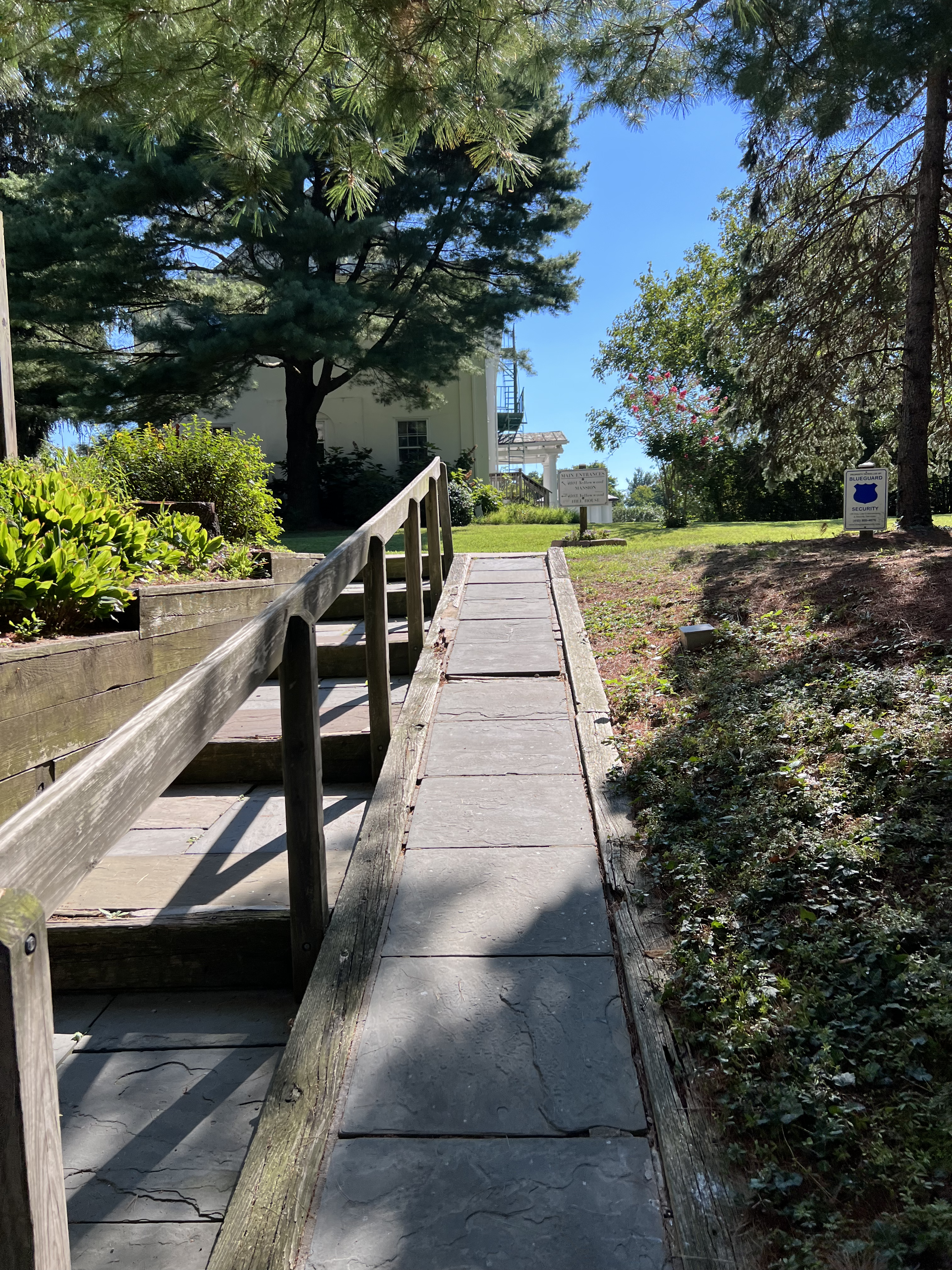