Saint John's in the Village

Saint John’s is an early example of American Gothic Revival architecture inspired by the Cambridge Camden Society—an architectural society based out of Cambridge University that advocated for new churches to be designed after churches of medieval England. The original design for Saint John’s was directly inspired by the 13th century St Michael’s Church, Longstanton. The original Saint John’s church was burned in 1858 after a burglary and arson attack, and quickly rebuilt. The congregation, part of the Episcopal Church, has worshipped since 1843

Guided tours of the church, rectory, and cemetery will be available, as well as refreshments. Vestments and altar silver will be on display in the sacristy. 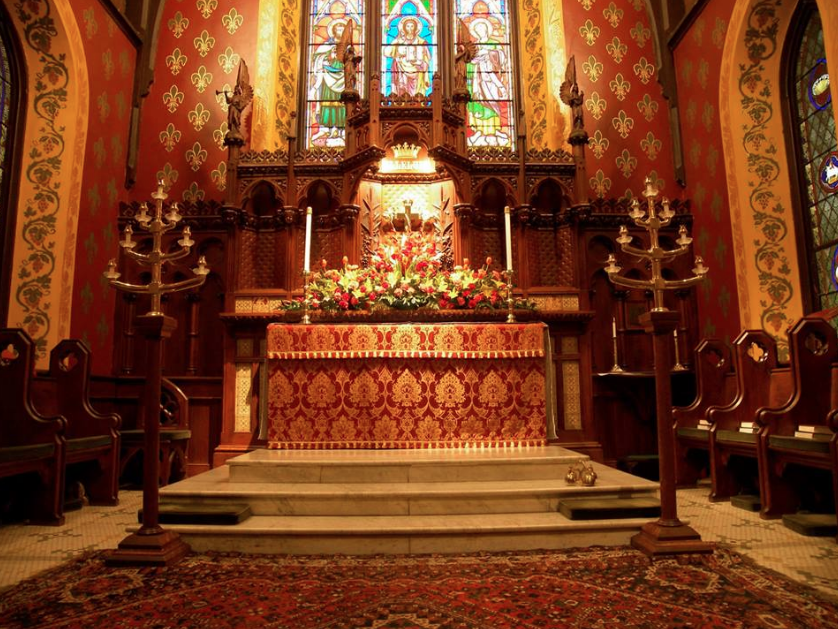 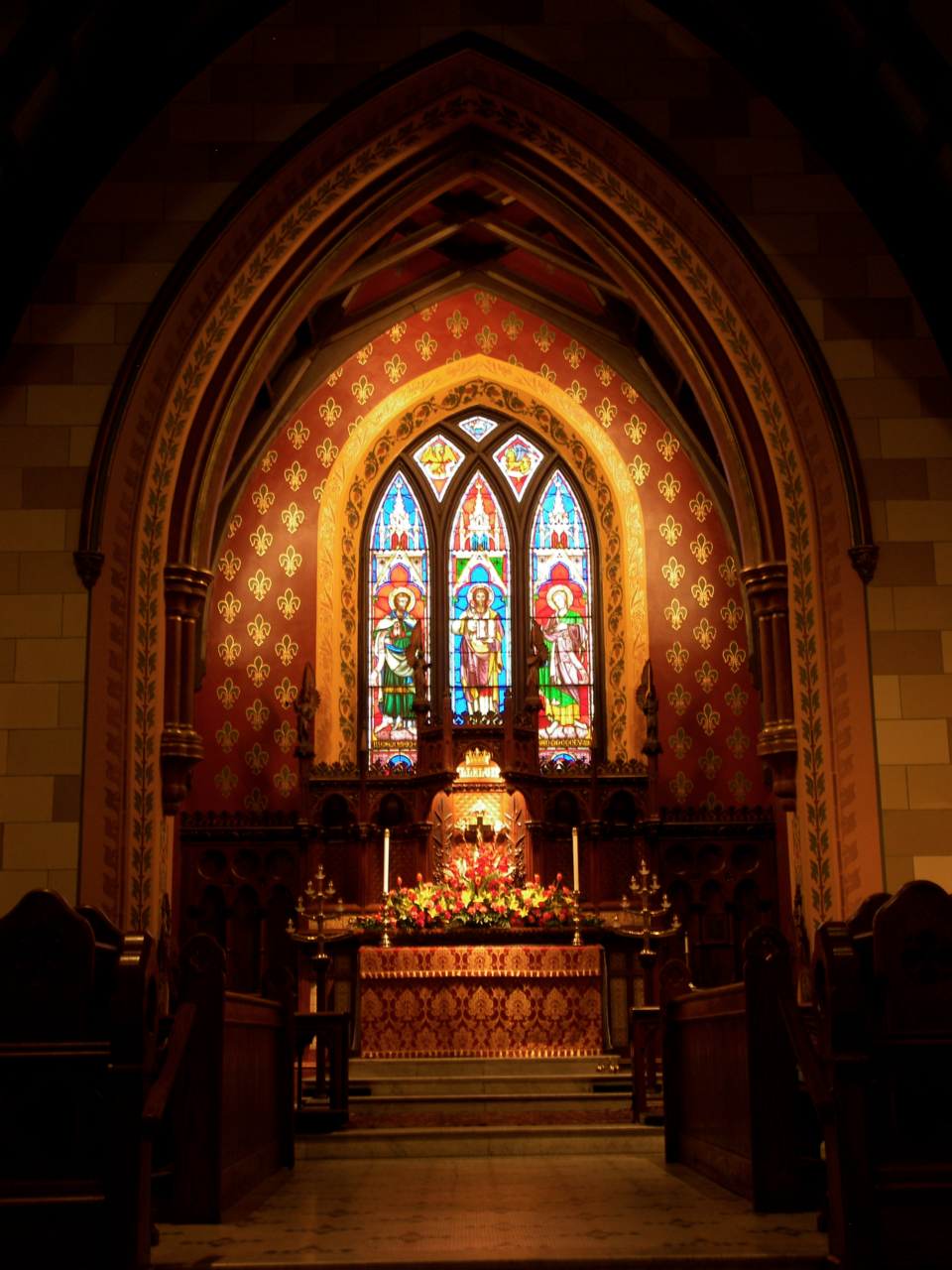