The houses at 612 and 614 South Wolfe Street are two of the smallest and oldest wooden homes remaining in Fells Point. Ann Bond Fell Giles, widow of Edward Fell, inherited both properties following the death of her first husband, and the homes stayed in the family until 1833 or 1834.

Between 1842 and 1854, the buildings became homes to African American ship caulkers Richard Jones, Henry Scott, and John Whittington. The shipbuilding industry in Fell’s Point depended on free and enslaved black labor. Caulking, the process by which a ship is waterproofed and sealed, was dominated by black workers including Frederick Douglass who worked as a caulker in Baltimore in the 1830s.

Today, the buildings are owned by the Preservation Society and the organization is looking to preserve and renovate them. 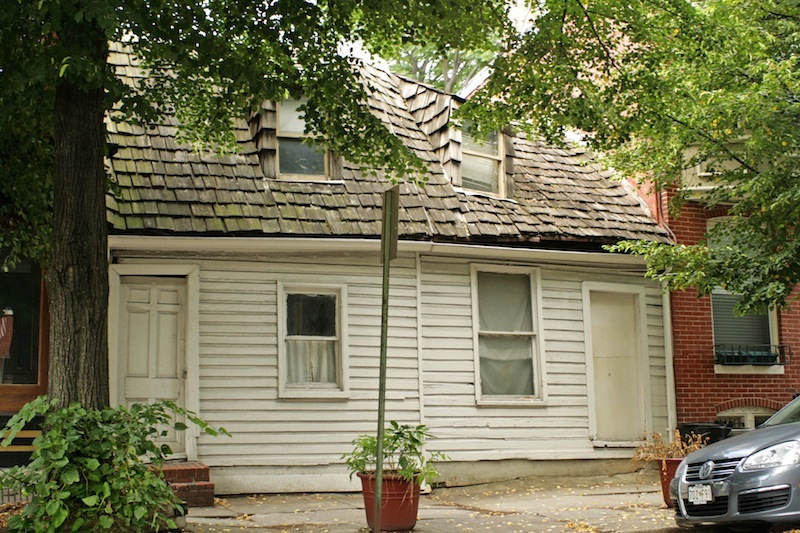 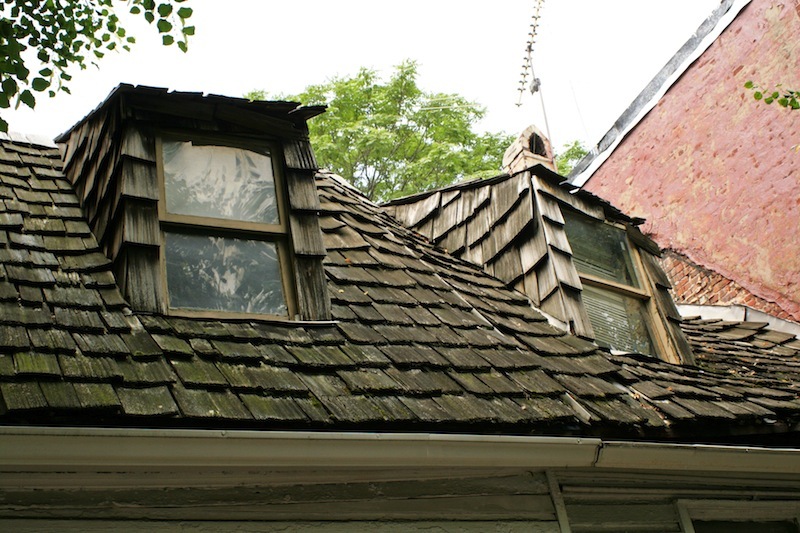