The Peale preserves the oldest museum building in the United States. It was built by Rembrandt Peale, a member of the first family of American artists. Through their explorations, scientific investigations, and museum displays, the Peale family also contributed greatly to the new nation’s understanding of natural history. Rembrandt commissioned architect Robert Cary Long to design the building—essentially a Federal Period townhouse, with a rear gallery extension. Peale’s Museum and Gallery of the Fine Arts opened in August 1814. The following month, the British attacked Baltimore in the culmination of their Chesapeake campaign during the War of 1812. Afraid they would burn the city and with it his new museum, as they had the Capitol and the White House in Washington, D. C., Rembrandt, his pregnant wife and their seven children spent the night in the building during the Fort McHenry bombardment, hoping that the British would think it was their residence and spare it. Learn more about the Peales and what the city of Baltimore may have looked like when the Peale Museum opened: https://www.thepealecenter.org/history/ 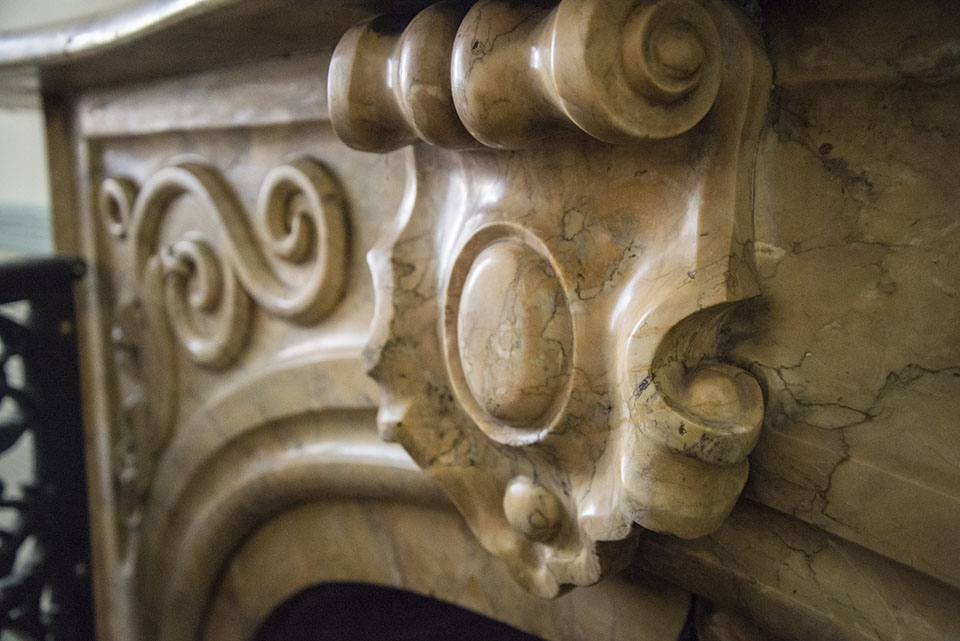 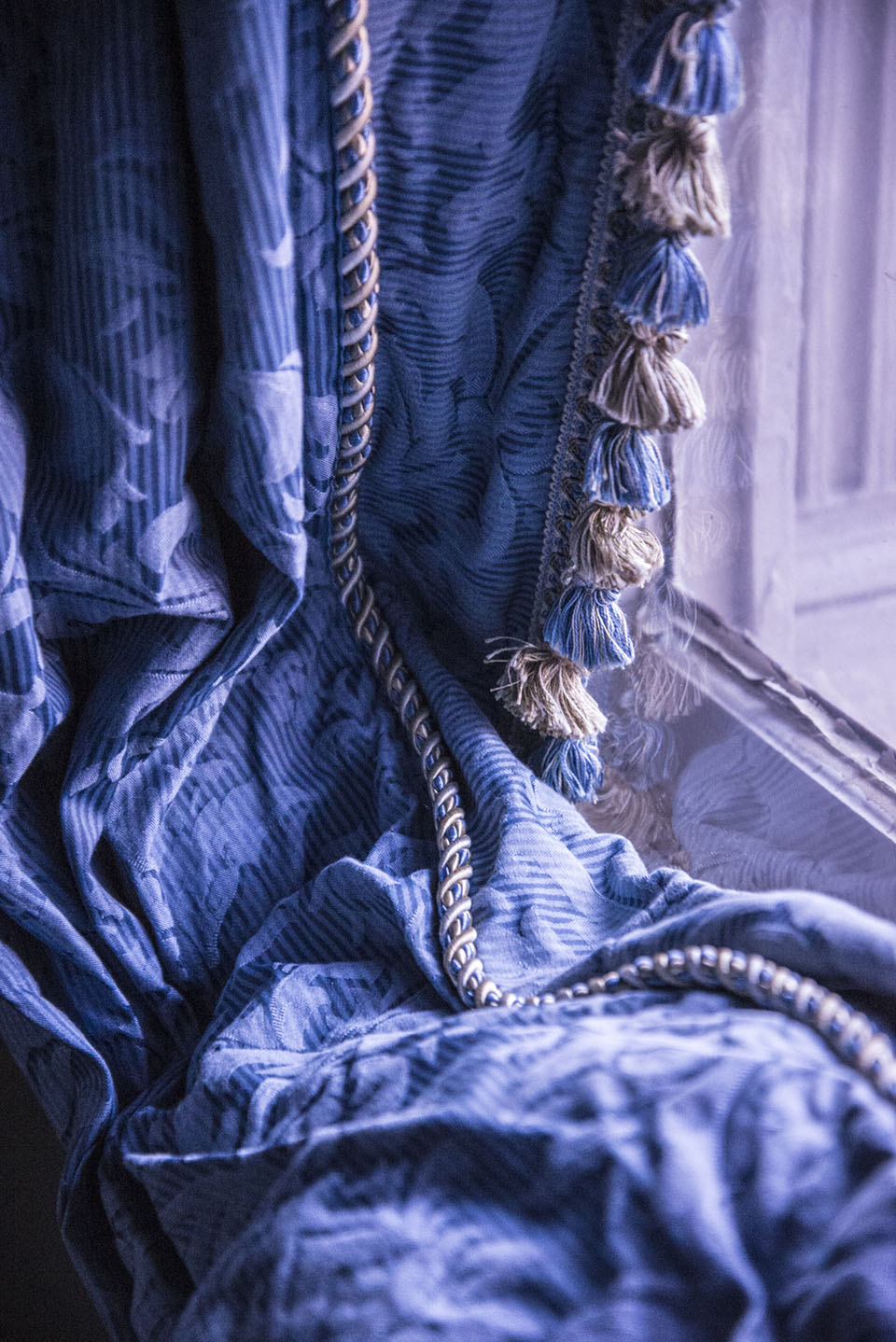 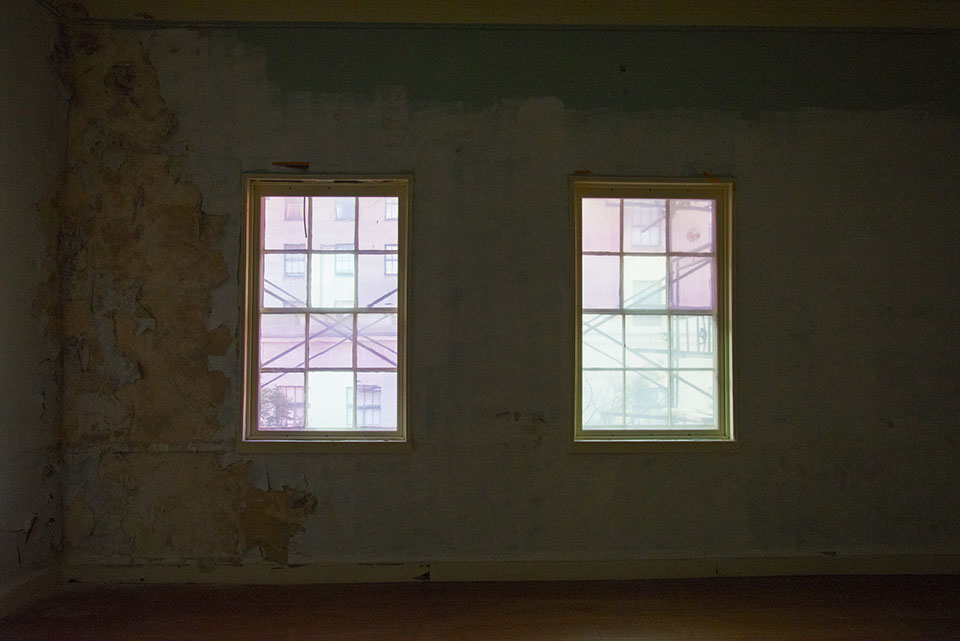 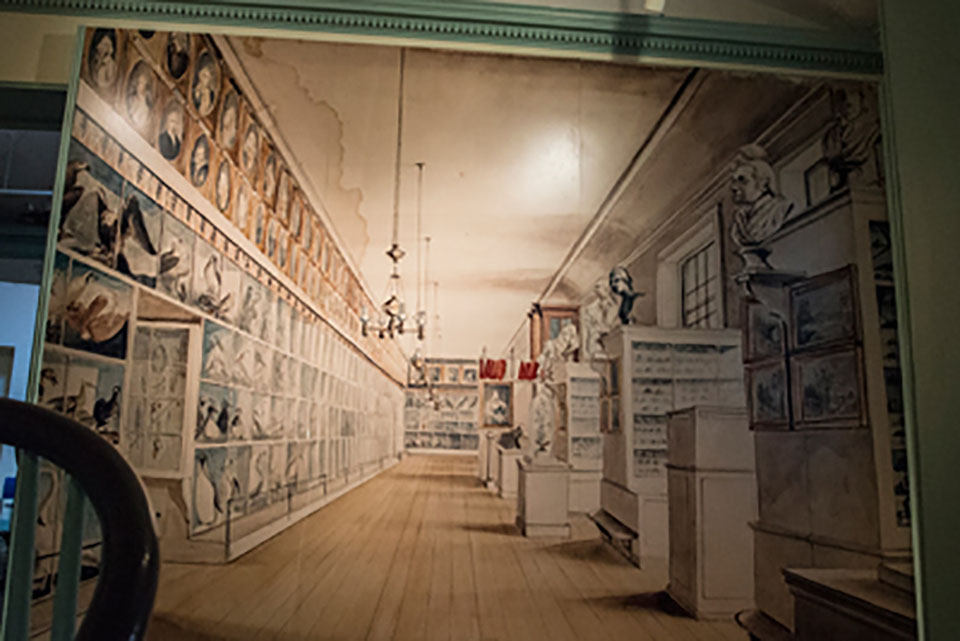