In the 1870s, William Walters, a prominent liquor wholesaler and avid art collector, would open his art collections to the public on Wednesdays in April and May. When William died in 1894, he passed his art collection to his son Henry who acquired more art and commissioned the construction of the Walters Art Museum building in 1905. This building was modeled after the 17th century Collegio dei Gesuiti in Genoa. A Brutalist addition was constructed in 1974, and renovated from 1998 to 2001 to feature a glass facade. The Walters collection features 32,000 objects from across the globe representing 55 centuries of history. 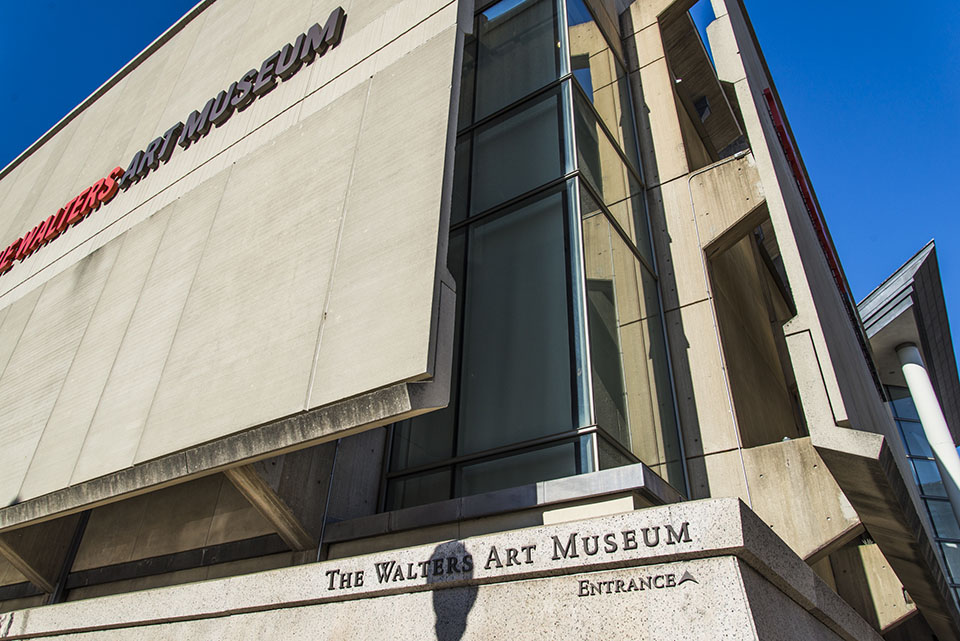 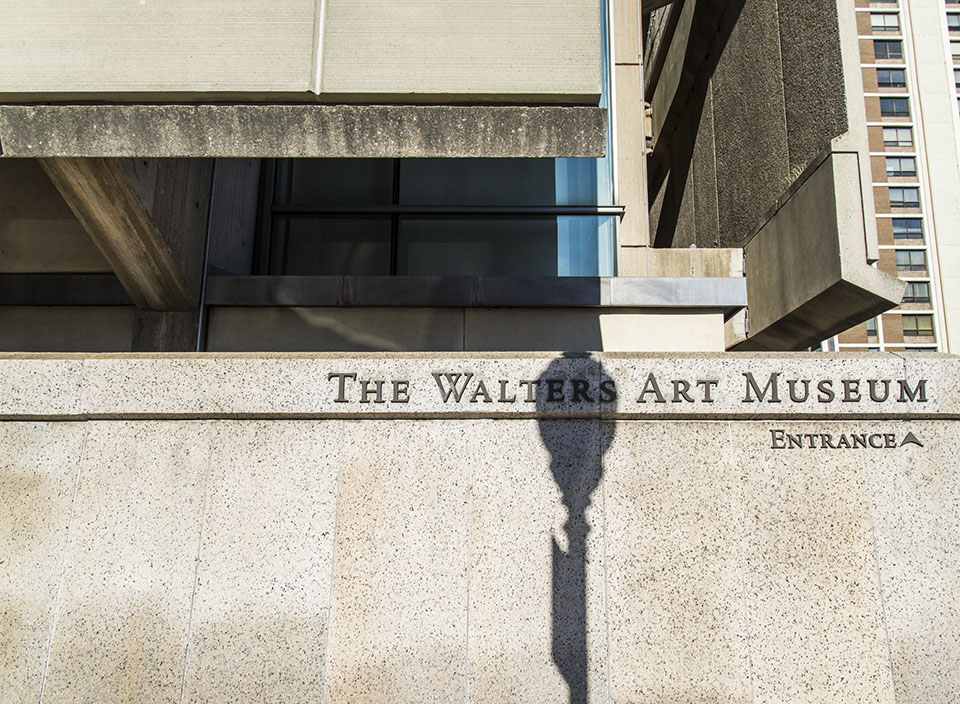 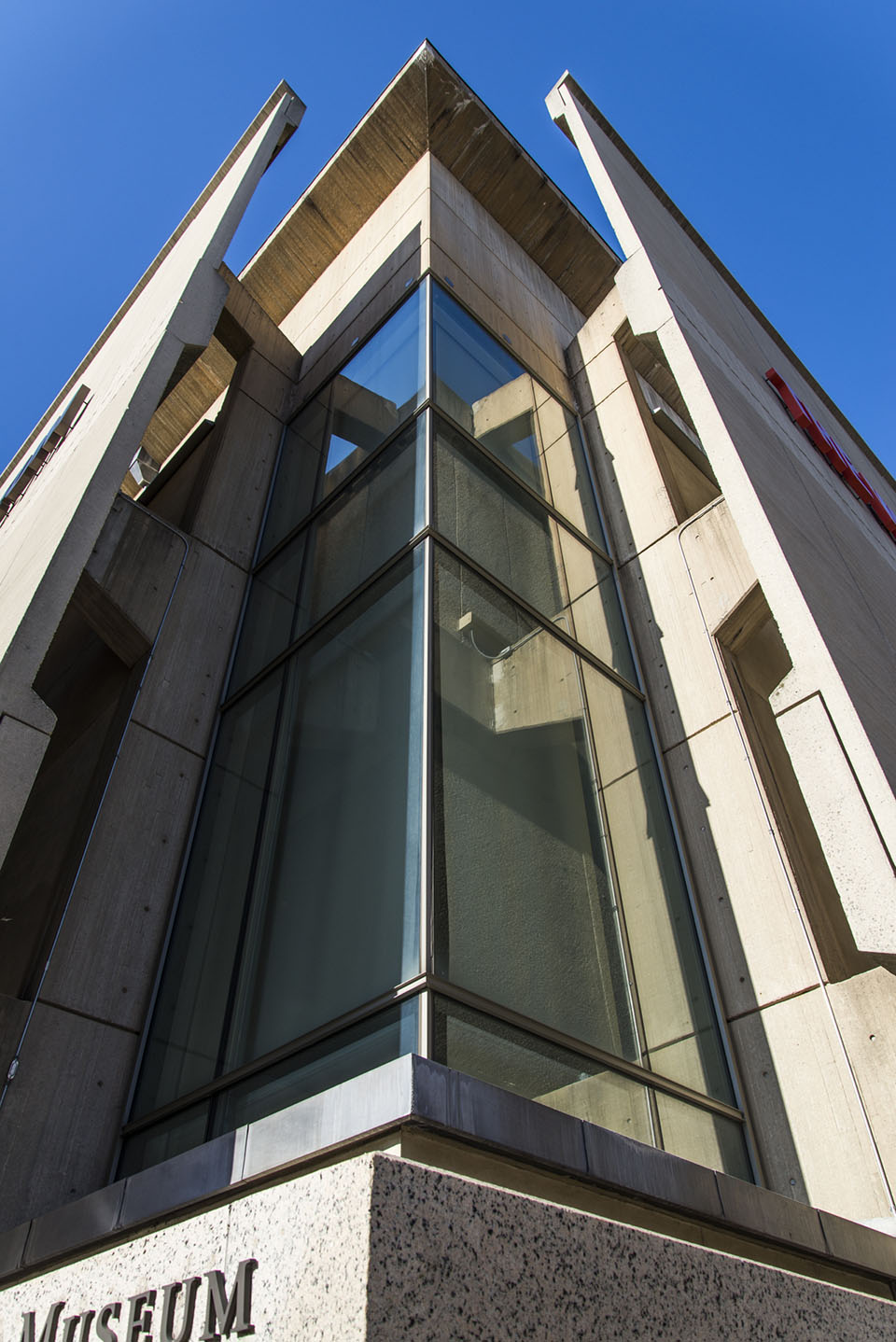 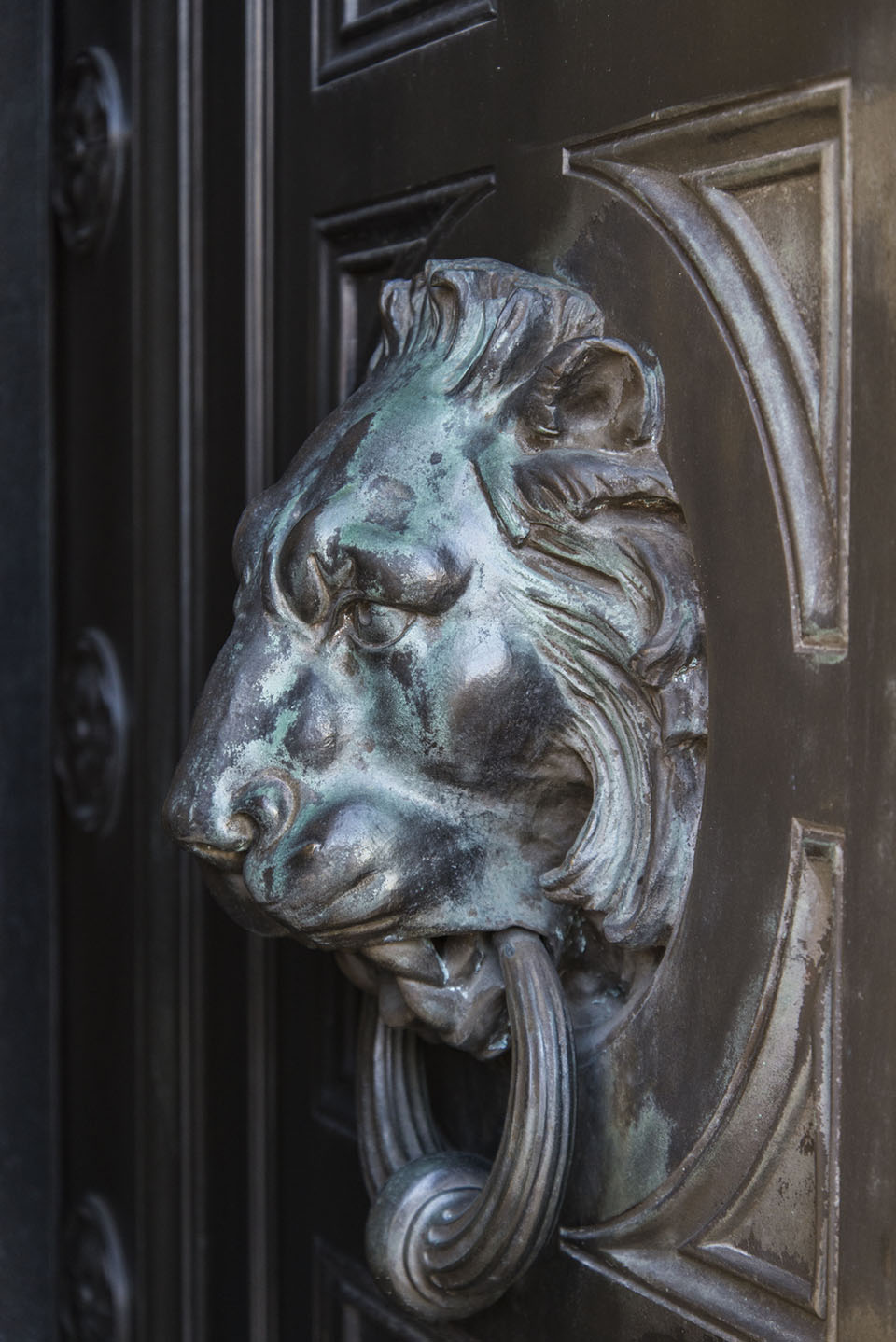 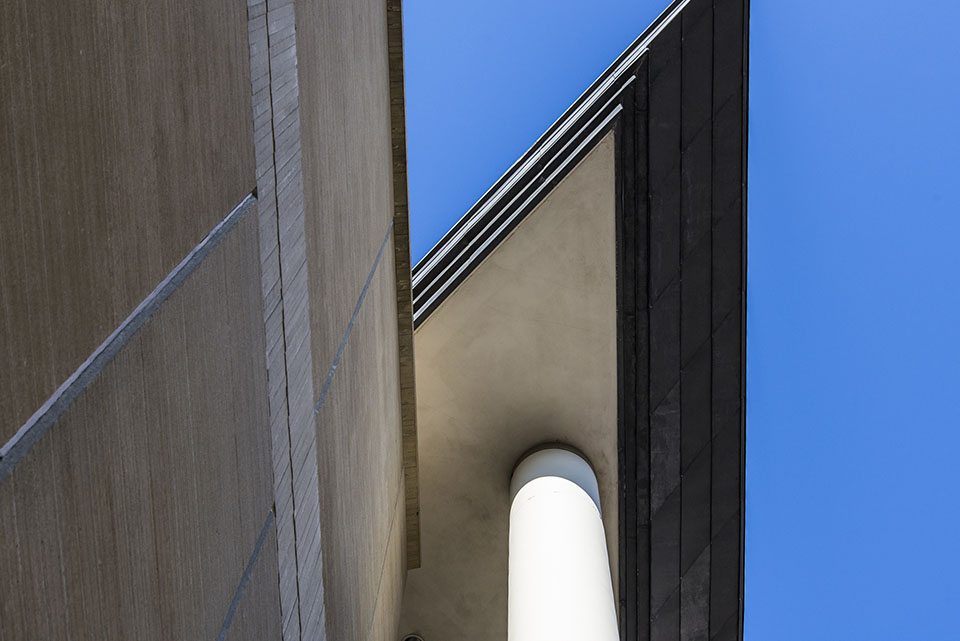 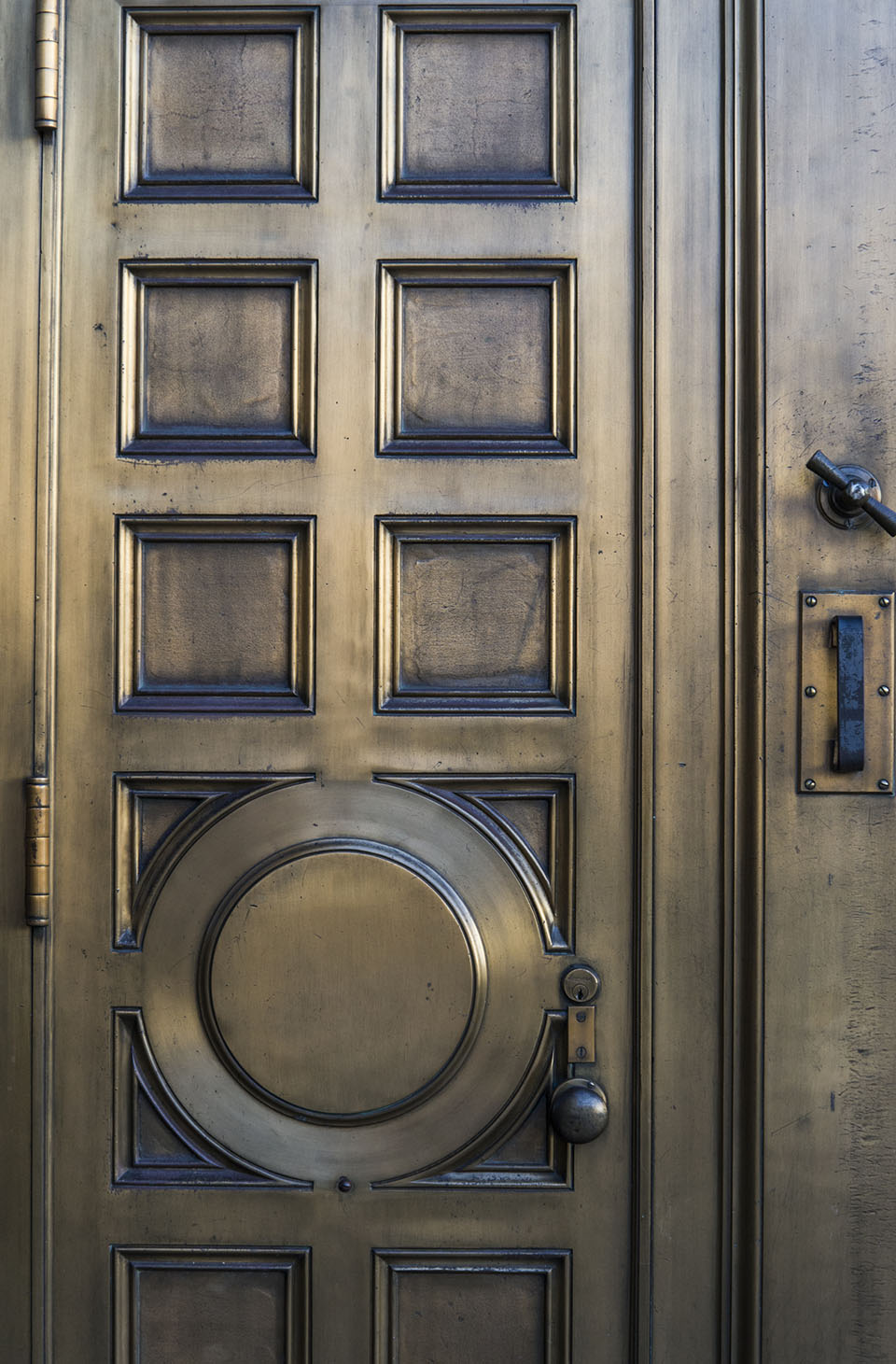