Designed by W. Claude Frederic and built by Jacob Saum in 1883, this three-story brick row house was the home of Henry Louis Mencken, a prominent journalist in Baltimore during the early 20th century. Mencken was known for his cultural criticism. His house is located on the northern side of Union Square Park. The two-acre park had been given to the City of Baltimore by John Donnell in 1840. Donnell’s family, who owned much of the surrounding property, wanted to increase the value of the area. The park had this effect. A Greek-style pavilion, designed by John Hoss, and a bronze fountain, designed by Malcom Harlow, were added to the park in 1852. Around this time, the park became officially known as Union Square Park. Every adjacent lot sold by 1869. A decade later, the Mencken family moved in. Henry, the oldest of the four Mencken children, later reflected, “I have lived in one house in Baltimore for nearly 45 years. It has changed in that time, as I have—but somehow it still remains the same. No conceivable decorator’s masterpiece could give me the same ease. It is as much a part of me as my two hands. If I had to leave it I’d be as certainly crippled as if I lost a leg.” 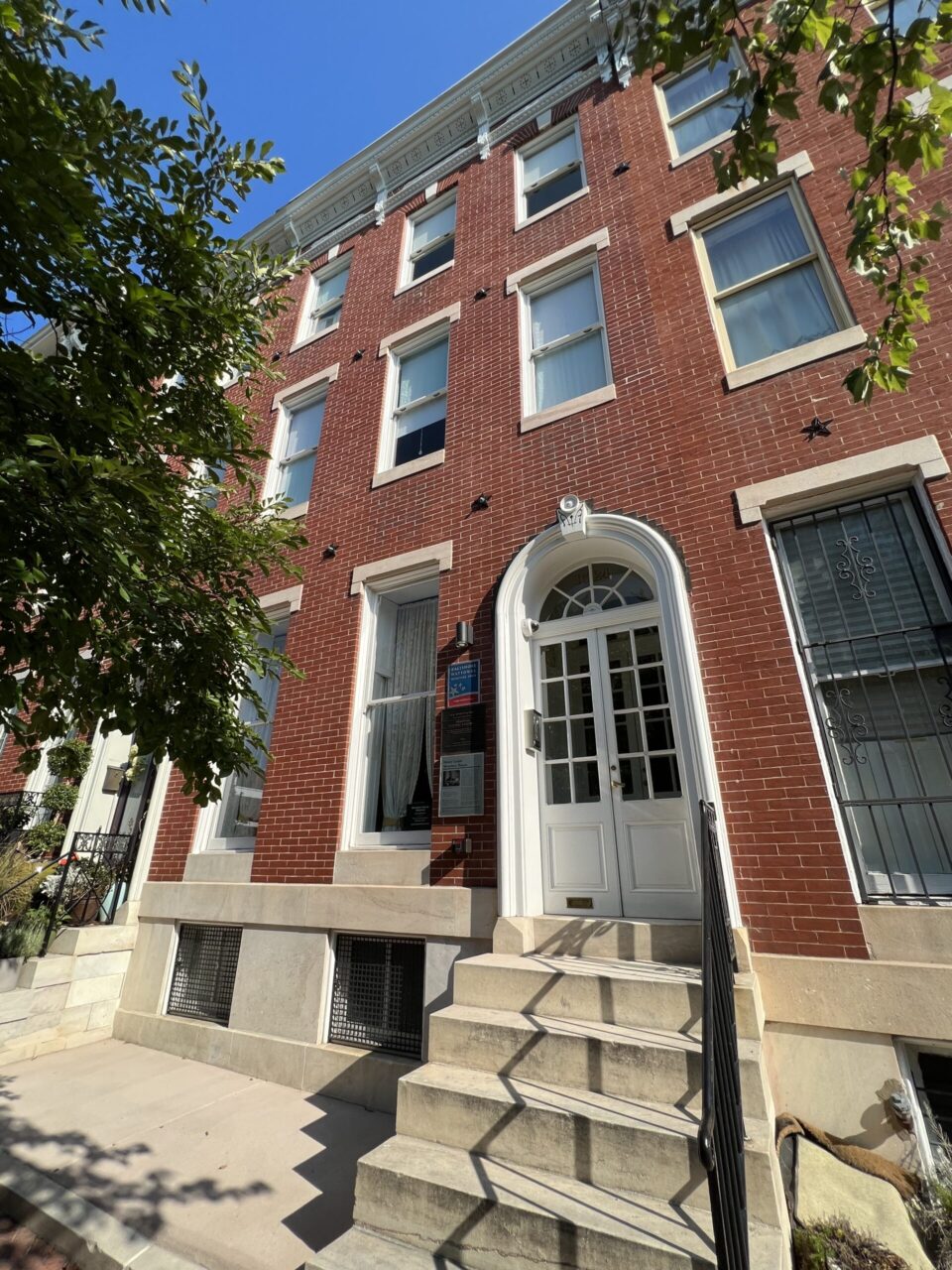 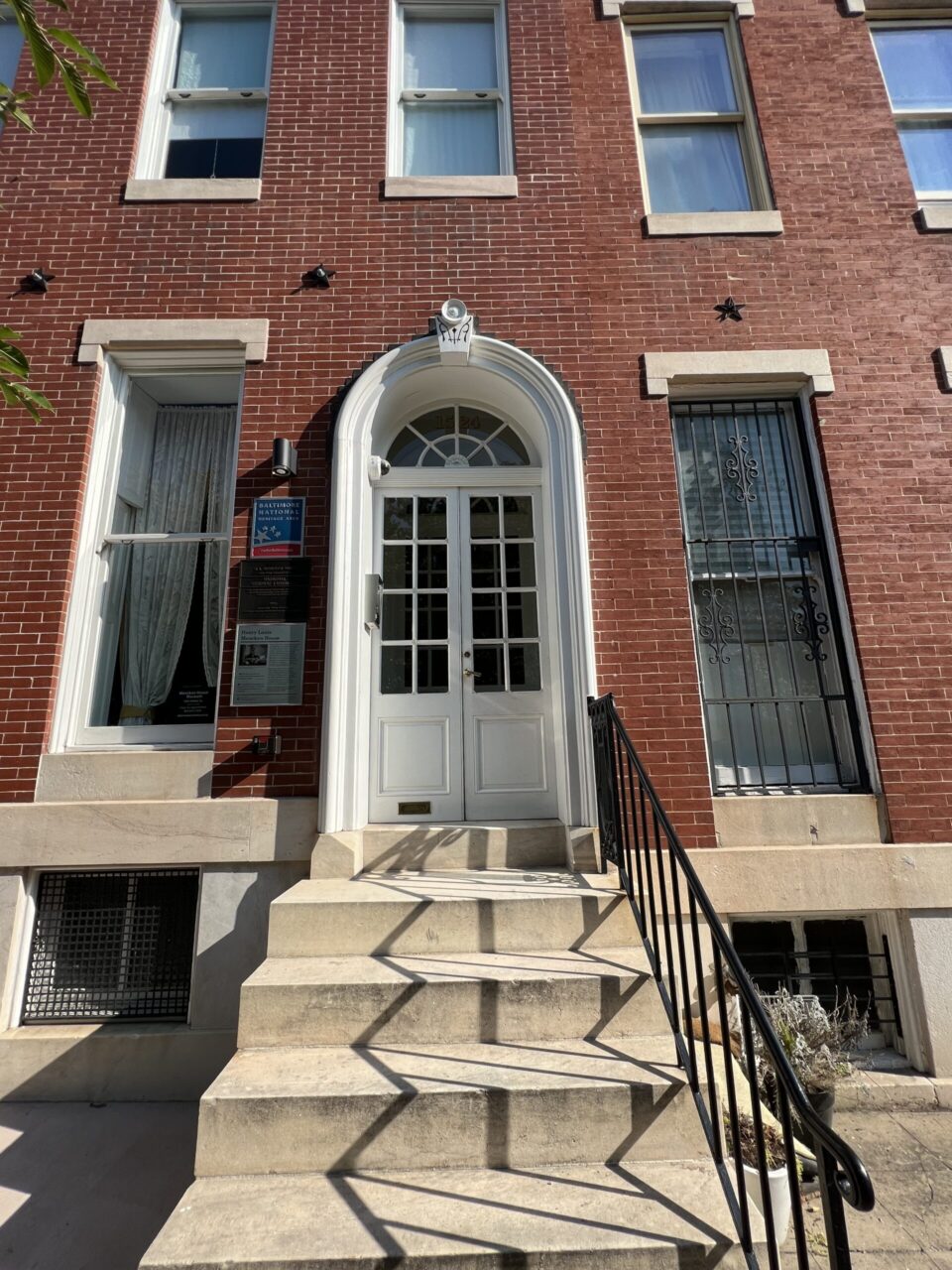 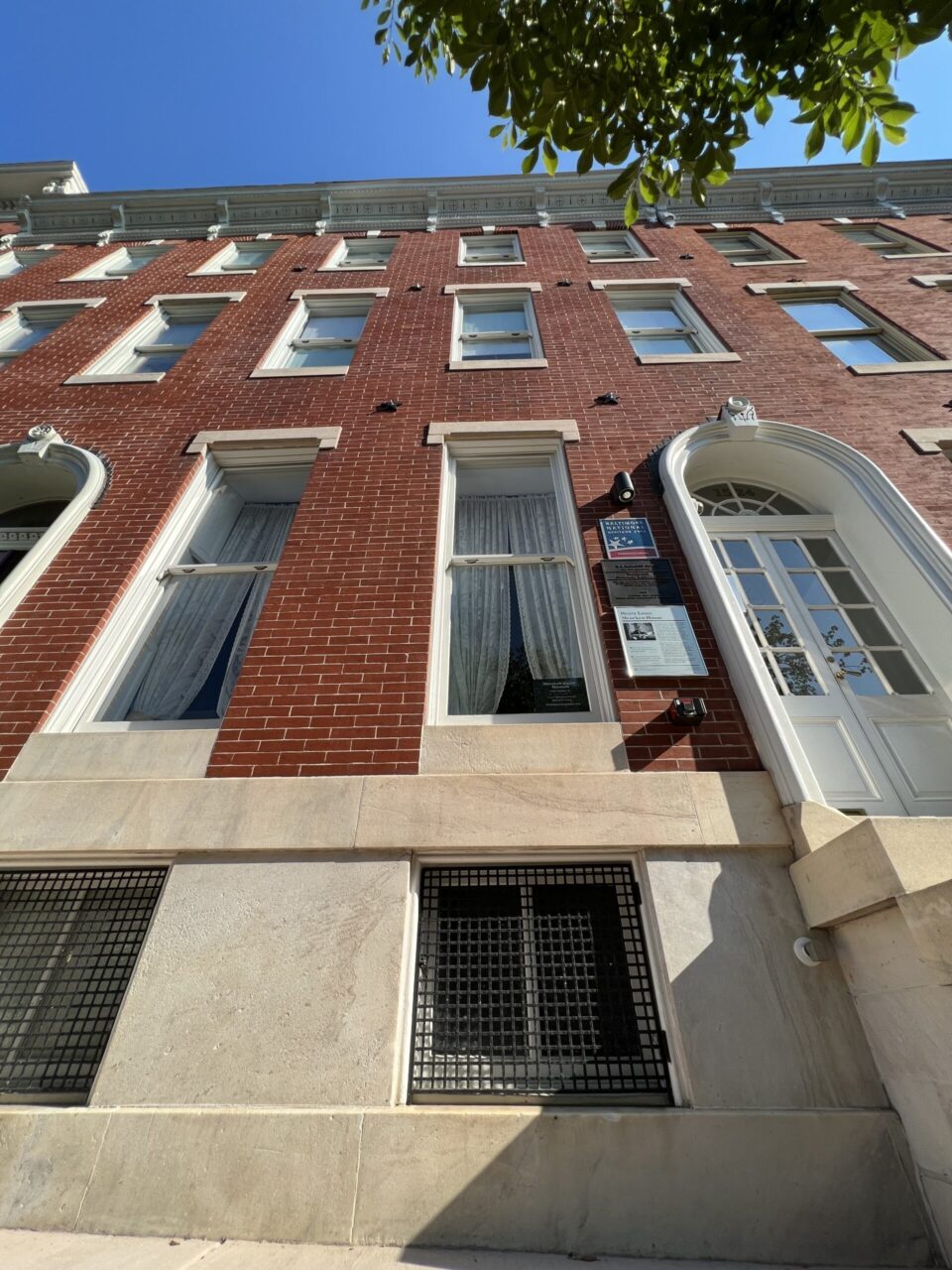 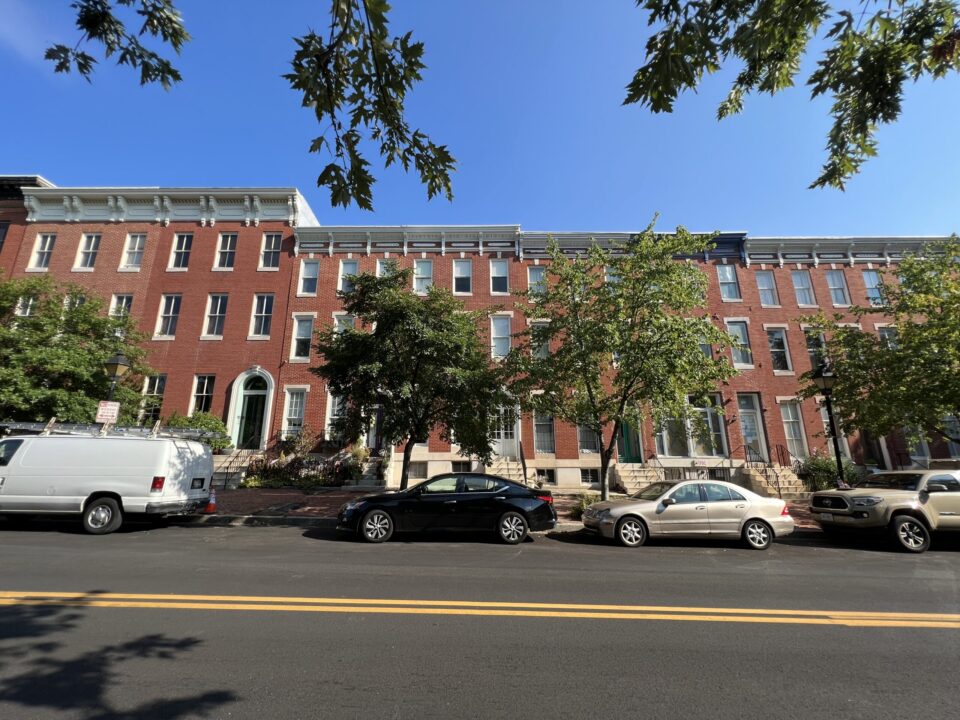