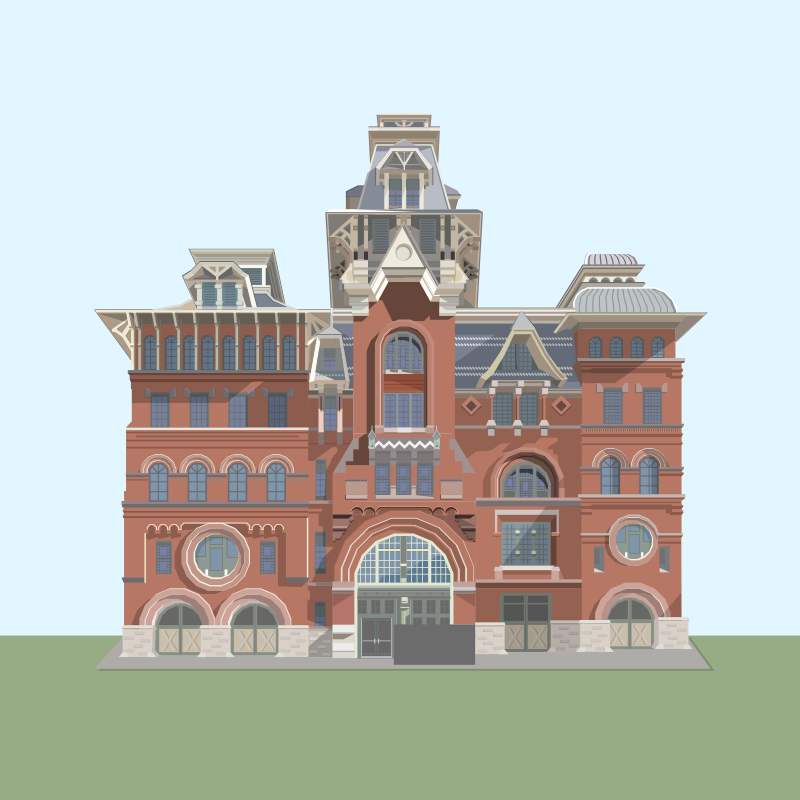 Making an Impact Doors Open Baltimore can deliver a large impact for free thanks to the help of its sponsors and volunteers. Take a look at the results from the 2019 attendee survey:

88% Learned something new about Baltimore architecture

49% Visited a neighborhood they were previously unfamiliar with

46% Explored a Baltimore neighborhood they were previously unfamiliar with

Become a sponsor and gain exposure to thousands of Doors Open Baltimore attendees while connecting  your company to Baltimore’s largest celebration of architecture and neighborhoods.

We offer two types of sponsorship: Corporate Sponsorship, and a special Restaurant Sponsorship package for local restaurants, bars and cafes.