Lithuanian immigrants started coming to Baltimore in the 1860s. Around this time, Lithuanian religious and civic organizations were founded to serve the needs of the growing community. In 1903, an organization called the Kestutis Association acquired three row houses a few blocks away from the present location of the Lithuanian Hall to serve as a community center. After twelve years, however, these row houses could no longer serve the needs of the Lithuanian-American population. In 1917, two buildings on the corner of Parkin and Hollins Streets, previously known as F. Knapp’s German & English Institute, were purchased to replace the old row houses. In 1919, architect Stanislaus Russell was hired to redesign the buildings, giving them a larger concert hall. The opening ceremony took place on February 17, 1921. A banquet and multiple events were held to show the versatility of the new venue. The hall also housed a Lithuanian Building and Loan Association, which was instrumental in providing loans to members of the Lithuanian community who were looking to buy homes in the area. The safe remains in the basement to this day, and though it’s being used as a storage room, it serves as a reminder of the challenges and triumphs of those times. Over the years, the hall has served as a meeting place for Baltimoreans of all kinds and is prized for its services to the local community. 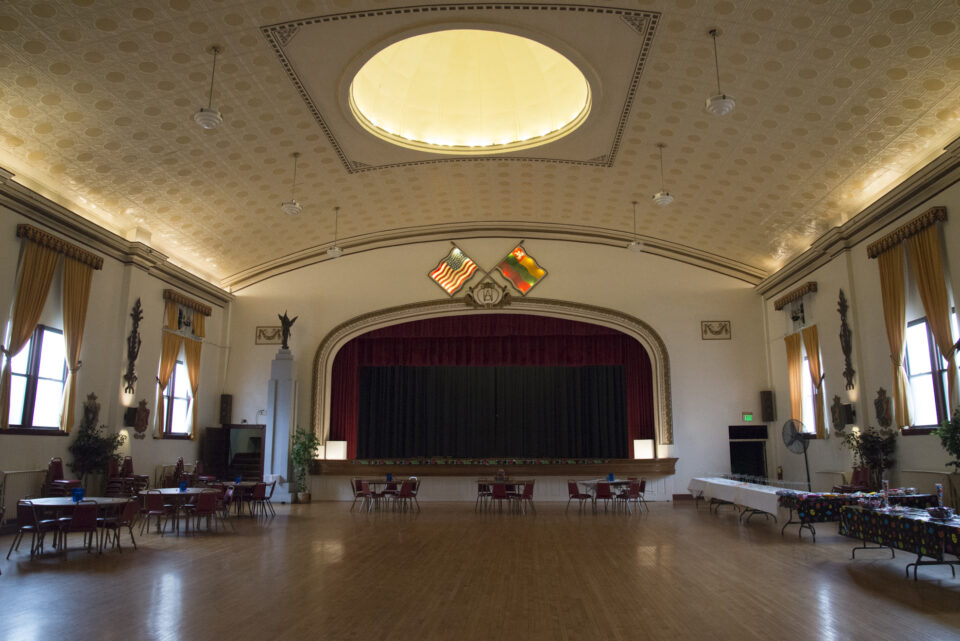 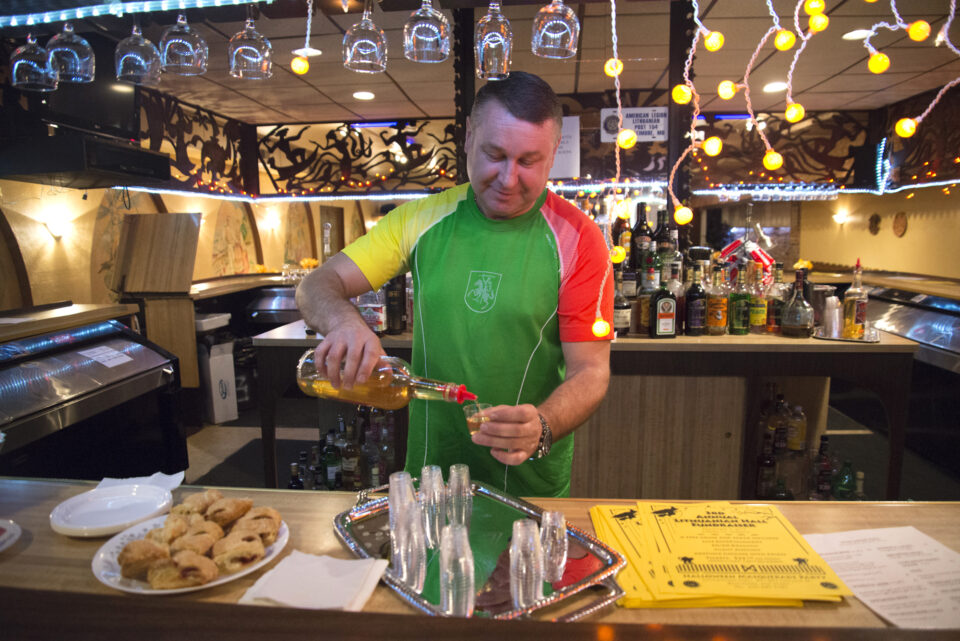 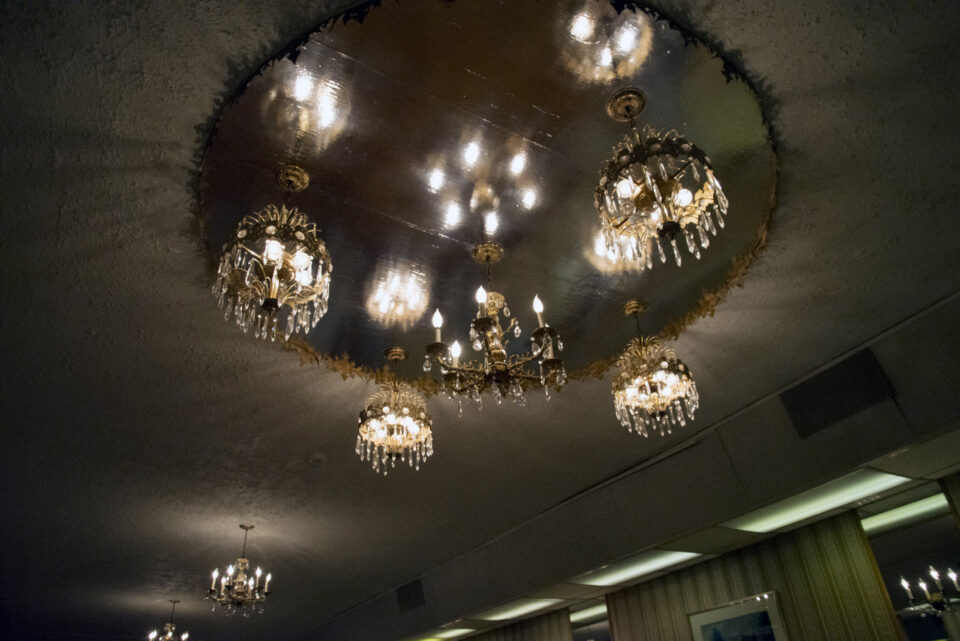 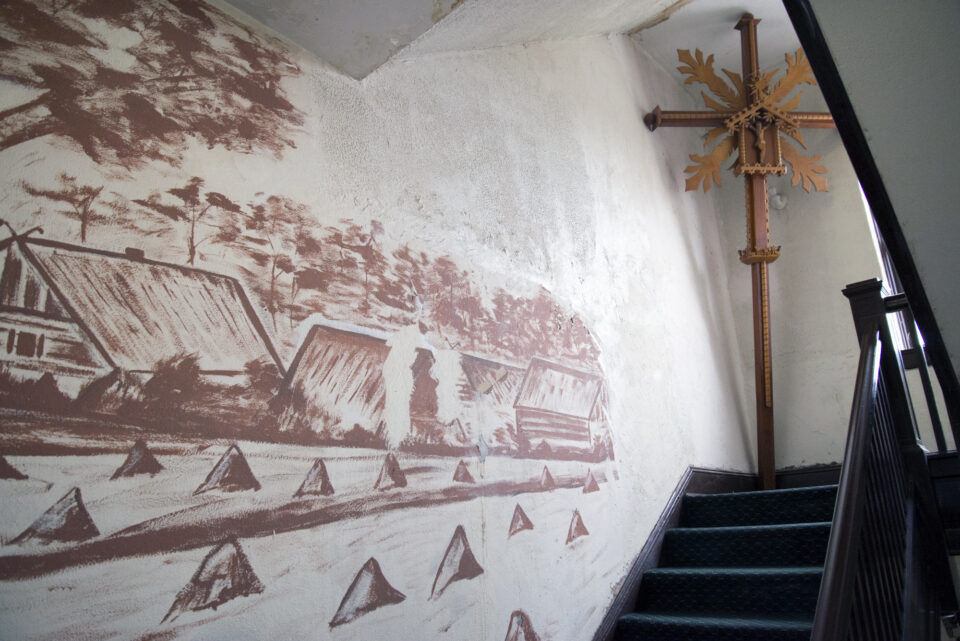