The manor home of Michael and Martha Warner, Rachael’s Dowry Bed and Breakfast is the oldest home in Ridgely’s Delight. It saw significant upgrades during Victorian times, including marble fireplaces and ornate tile work in the foyer. It later became a funeral home and then a hippy commune. Rachael’s Dowry was restored in the early 2000’s and has been a top-rated B&B since 2010. Refreshments available. 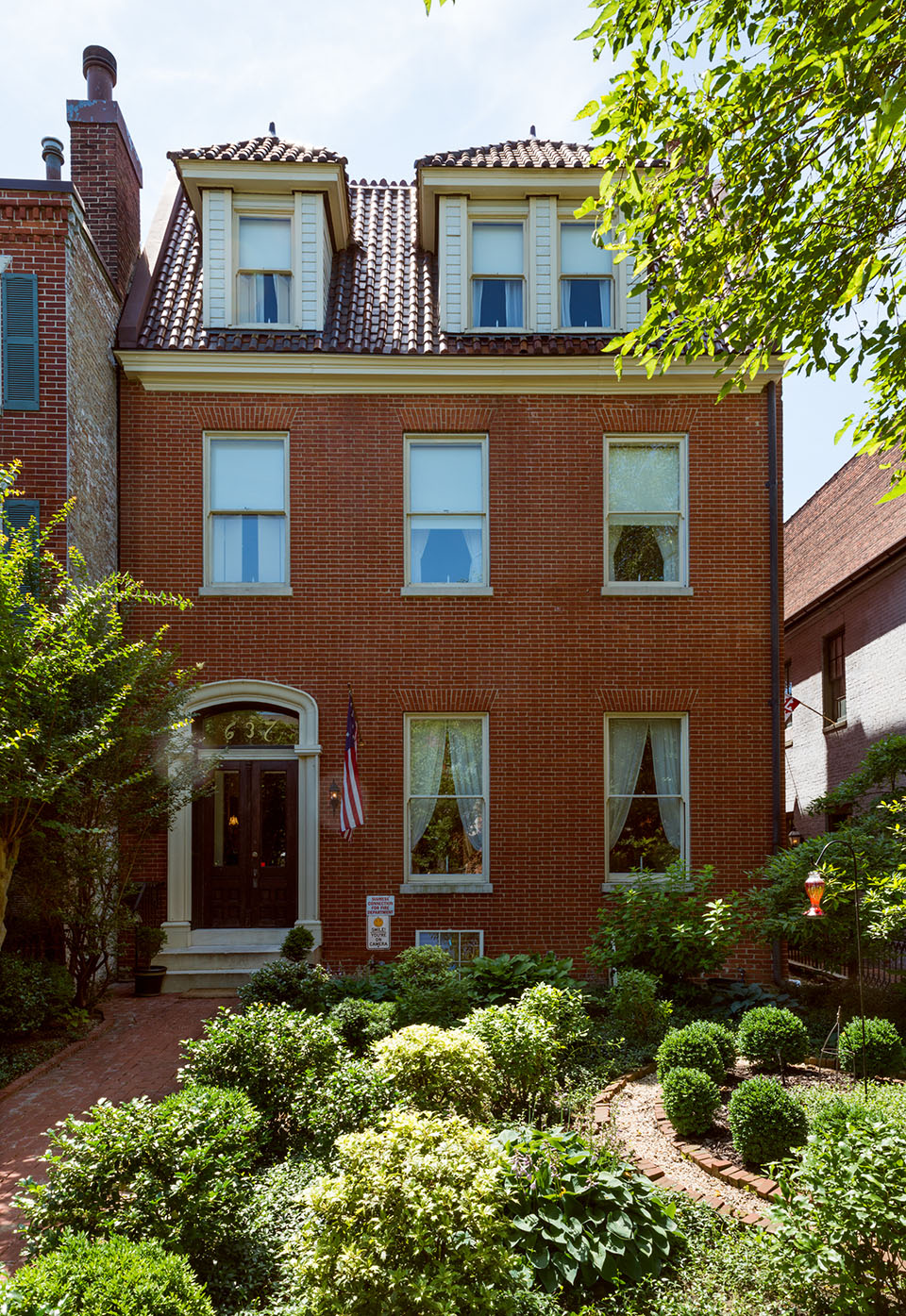 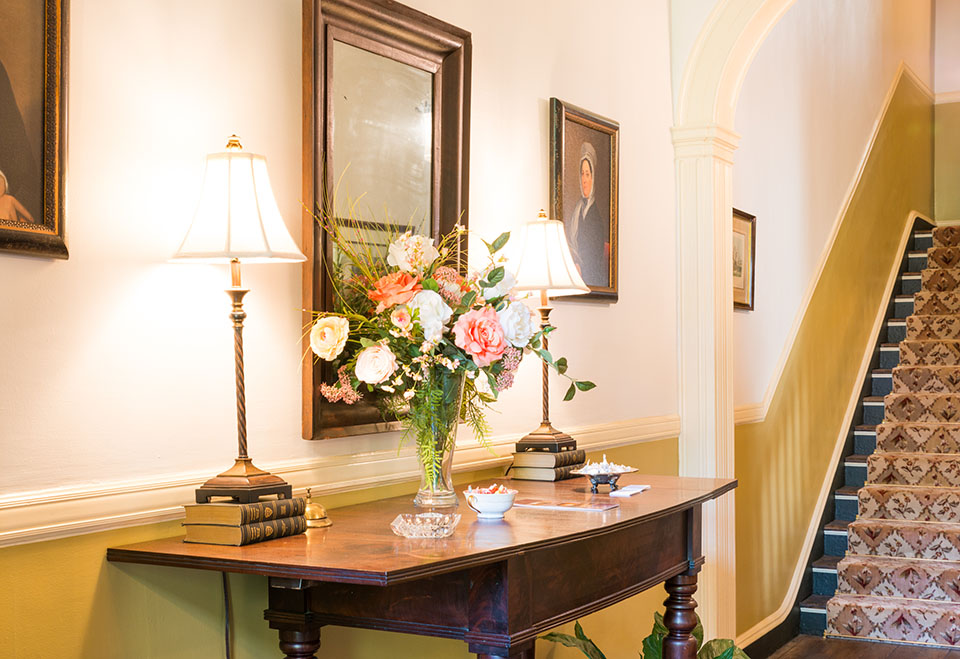 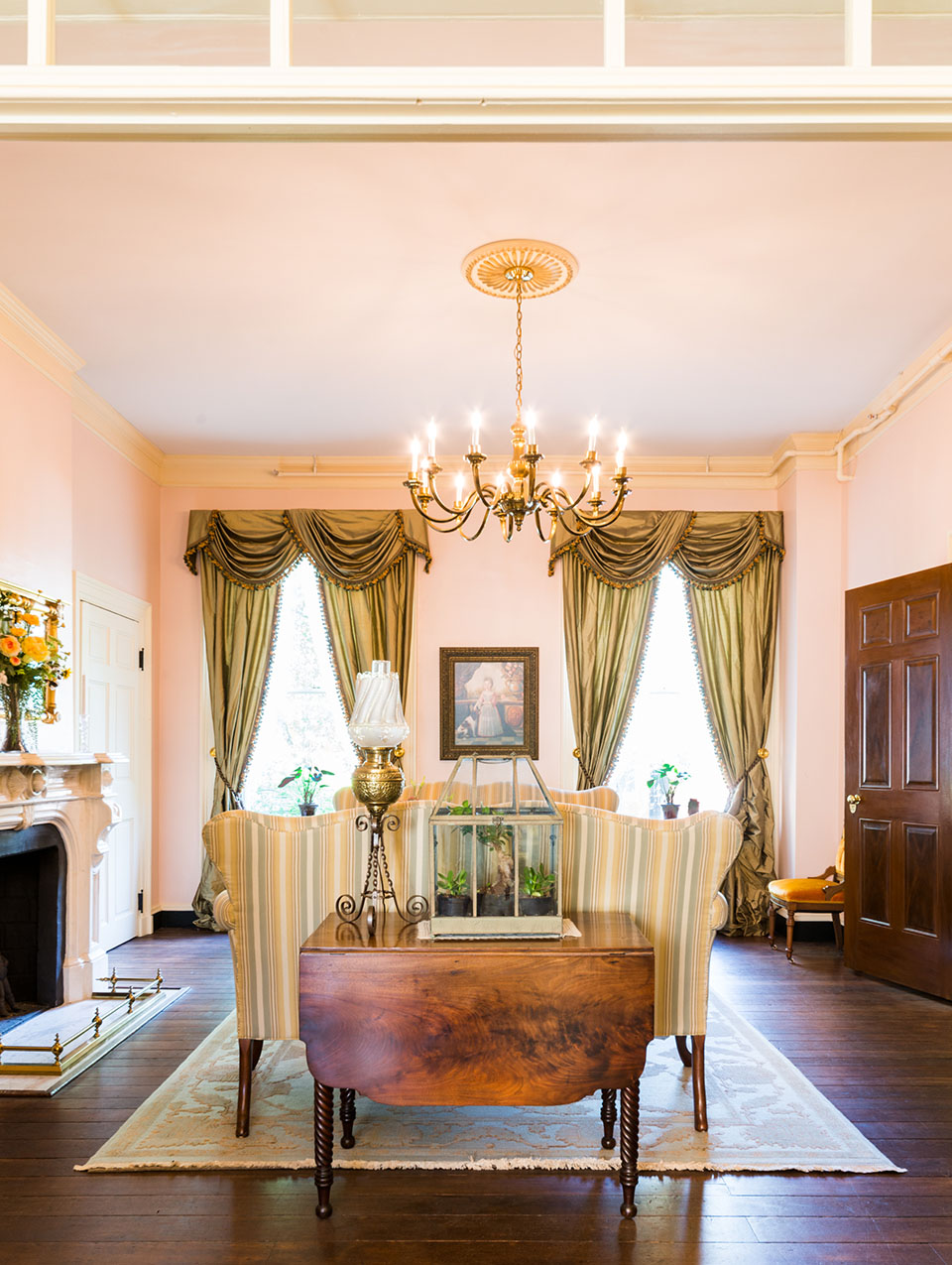 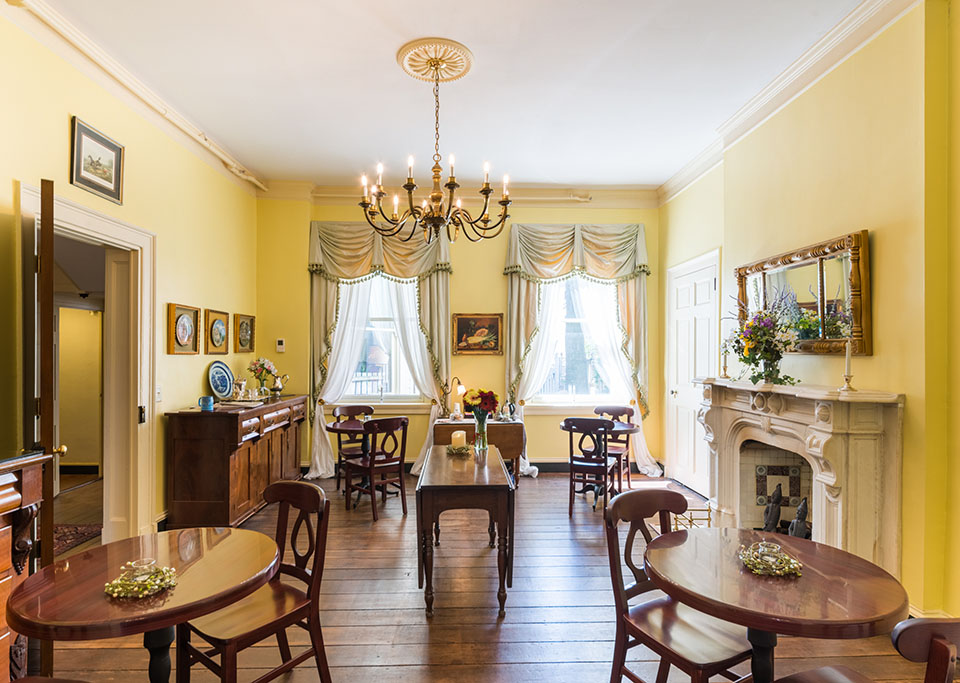 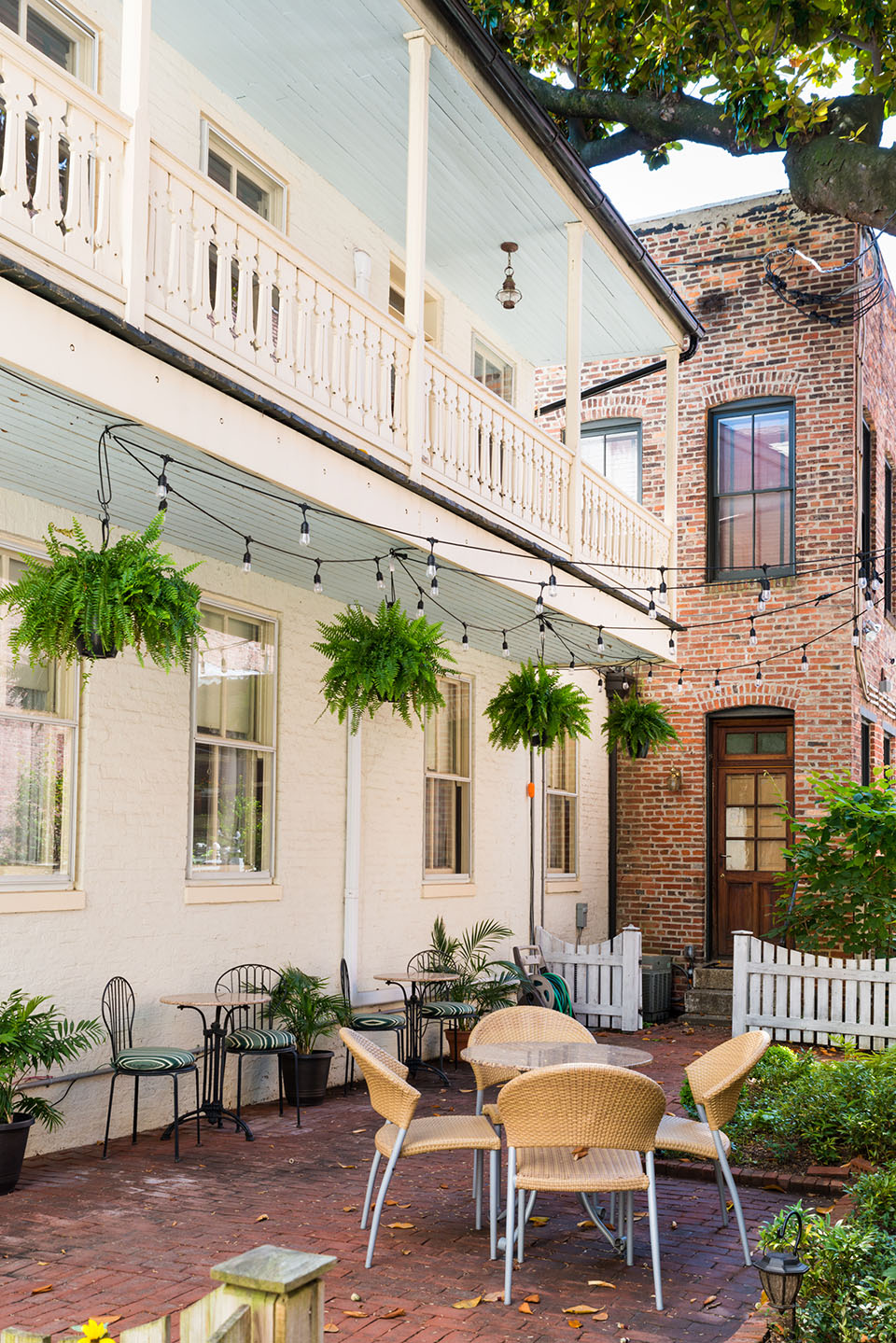 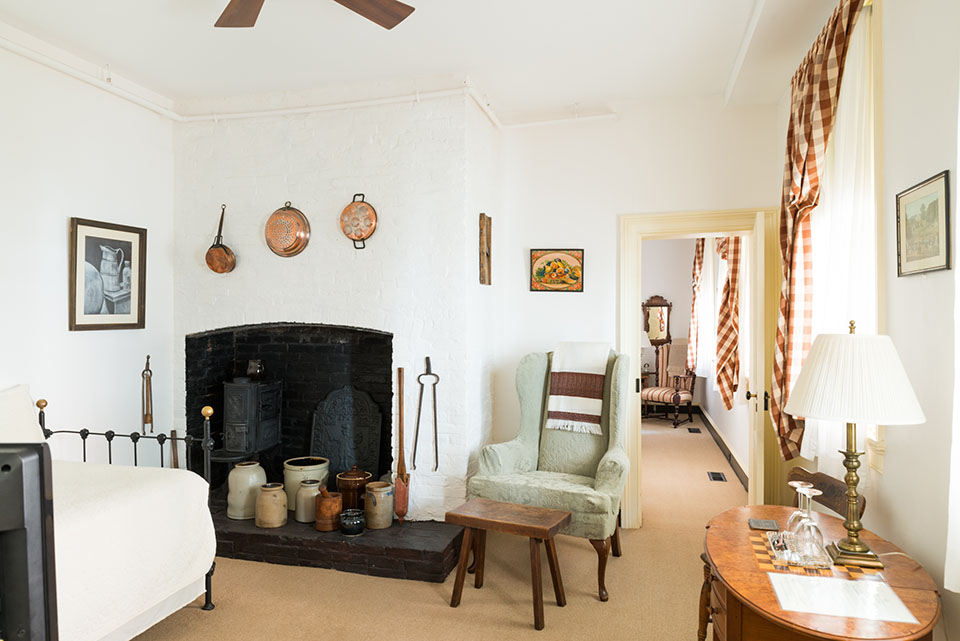