The Robert Long House is the oldest surviving colonial urban residence within the old Baltimore City limits. Long, an 18th century maritime merchant, built his home on three plots of land purchased from Edward Fell, who established Fell’s Point in 1731. Fells Point grew to become a major commercial and shipbuilding hub in early America. In 1975, the Preservation Society began planning the restoration of the house. In celebration of the nation’s bicentennial, the Maryland State Society Daughters of the American Revolution decorated the first floor parlor with period furniture and objects. Today, the first floor operates as a museum. Learn more about Robert Long and life in 1700s Baltimore on a tour with one of the house’s docents. 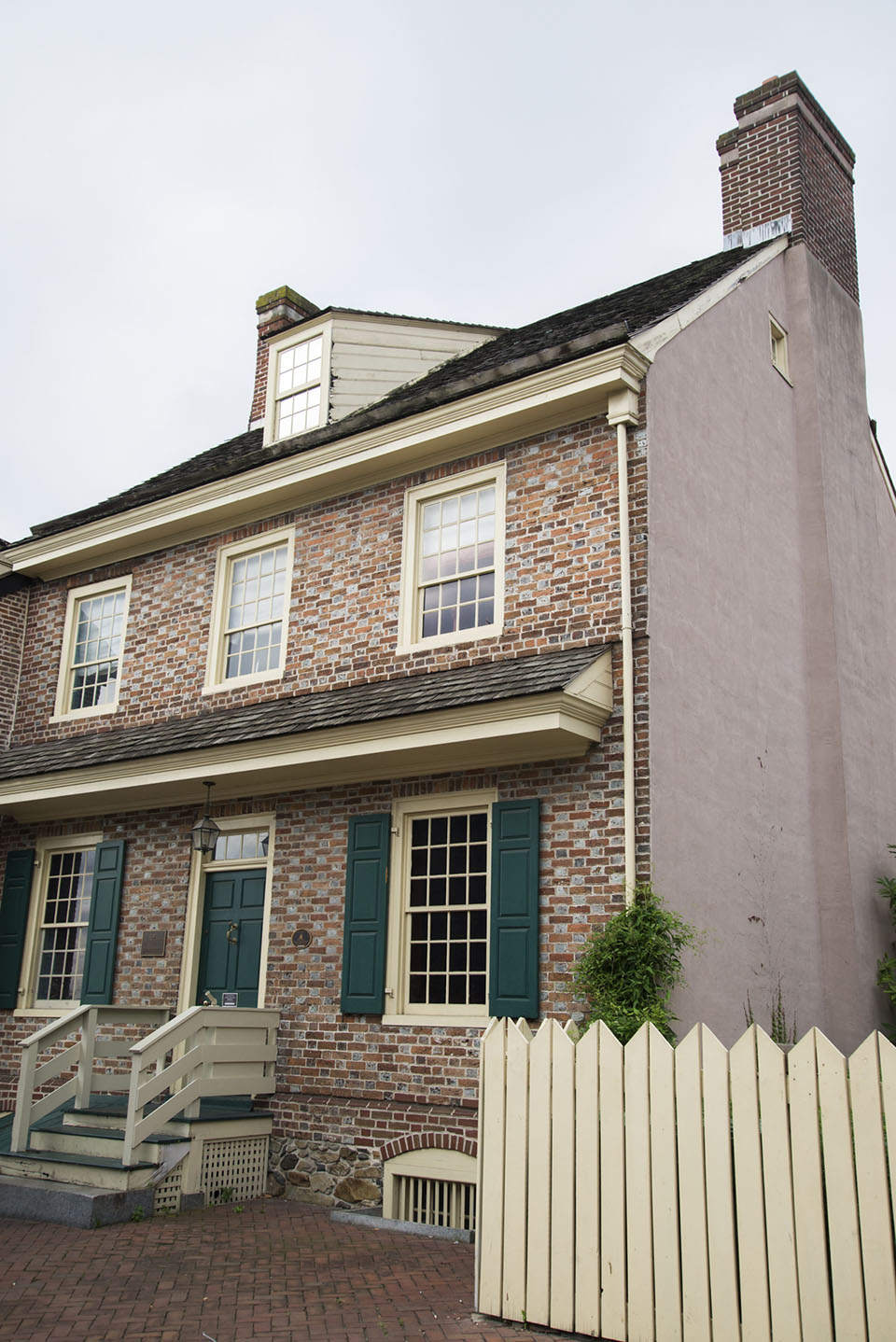 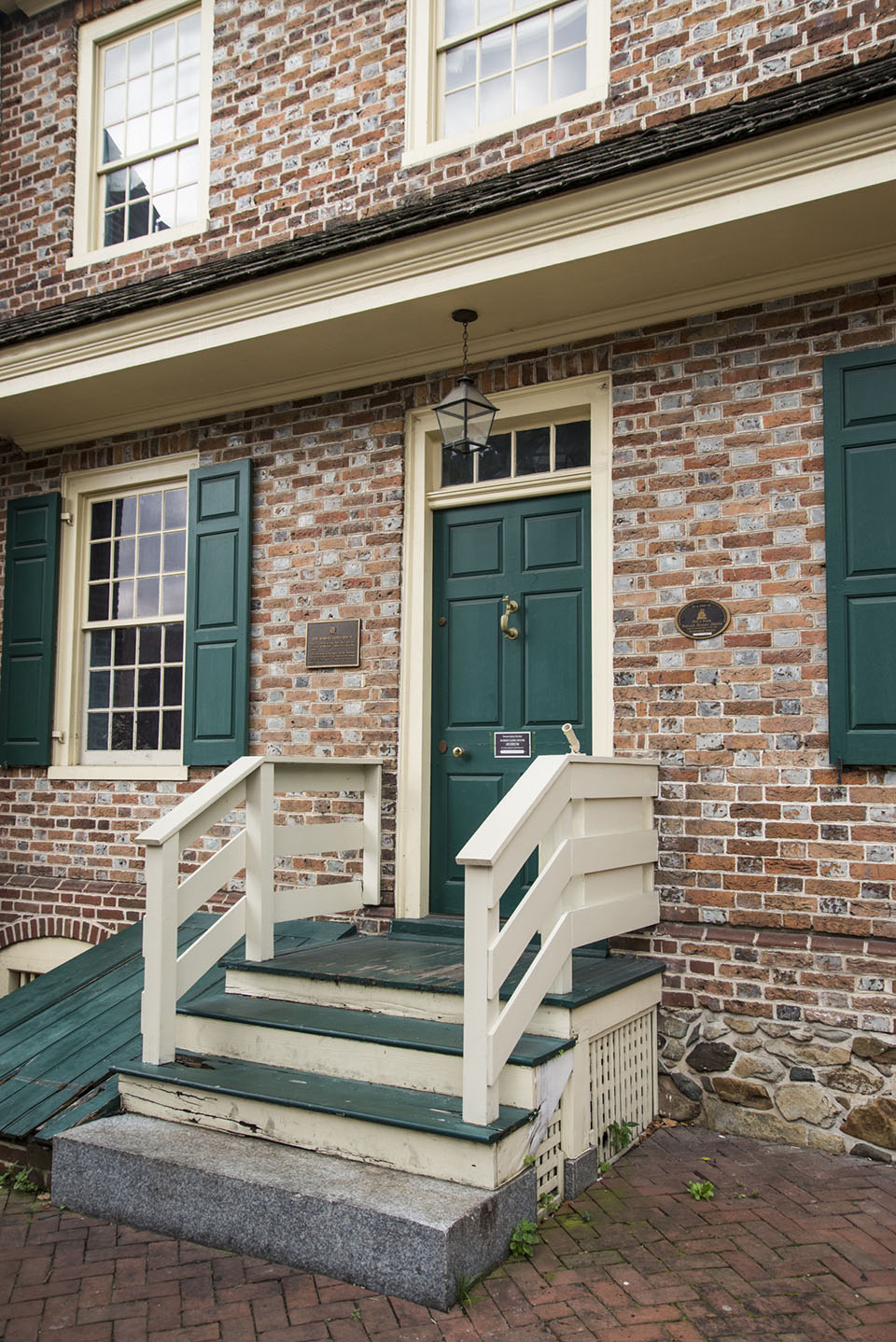 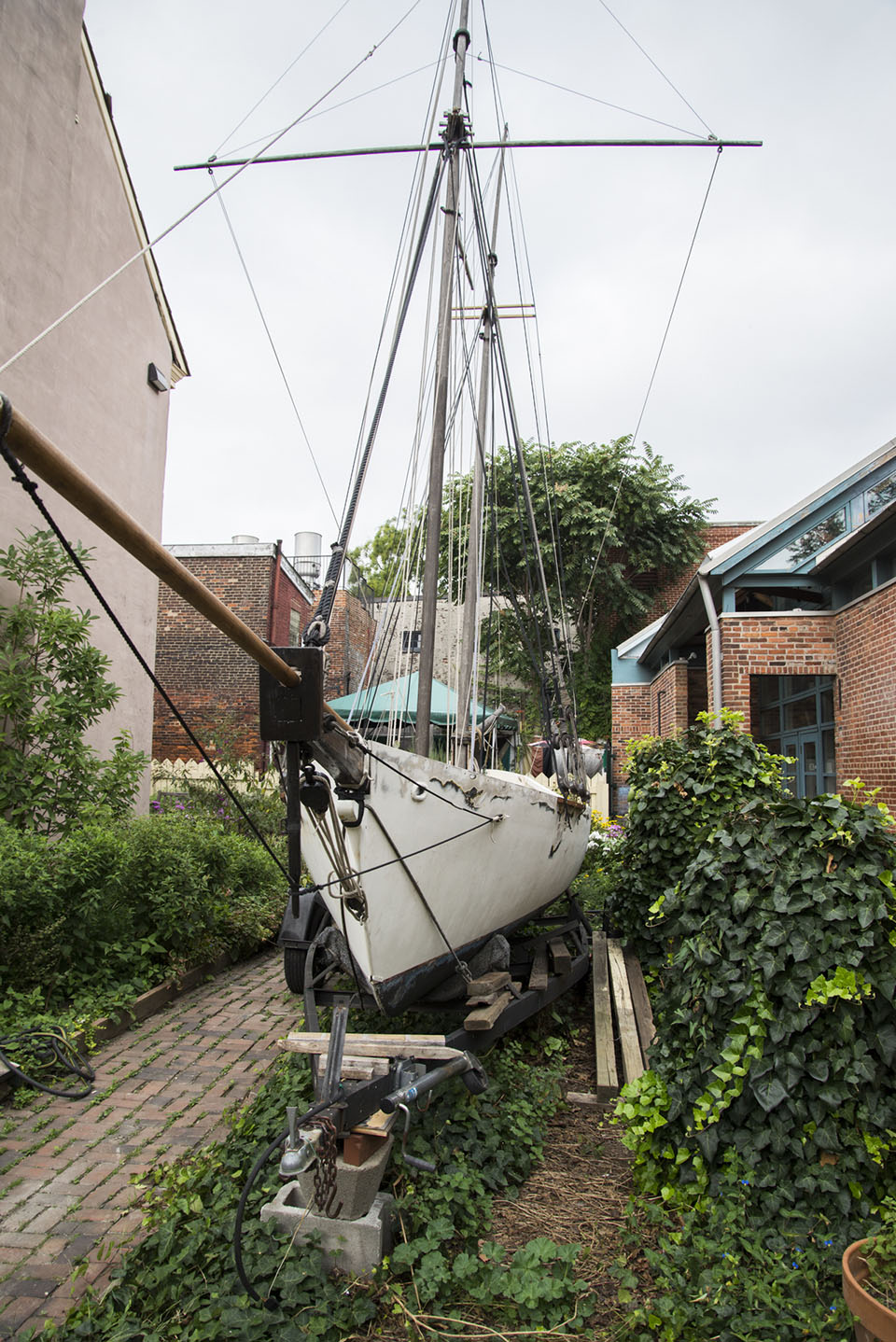 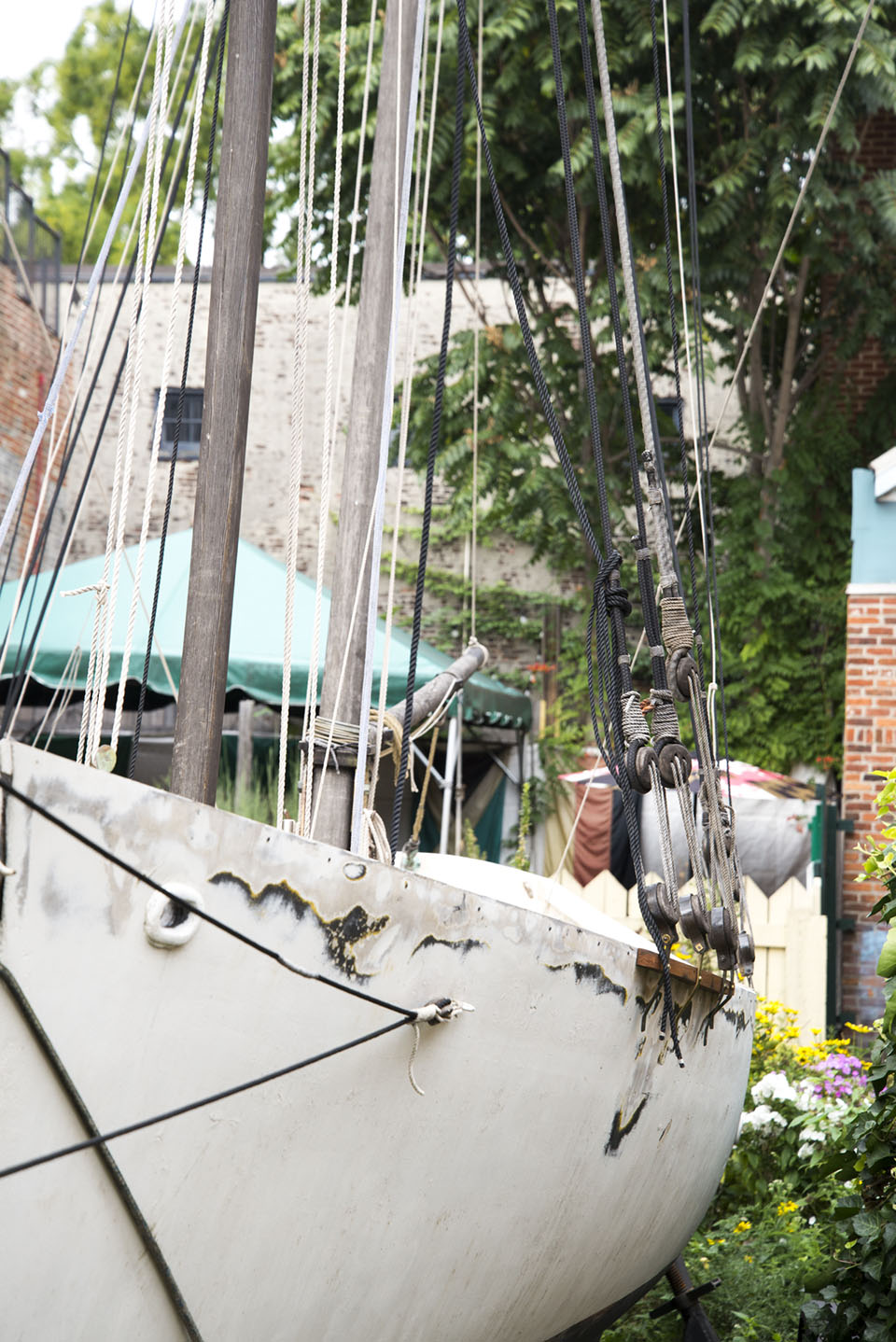